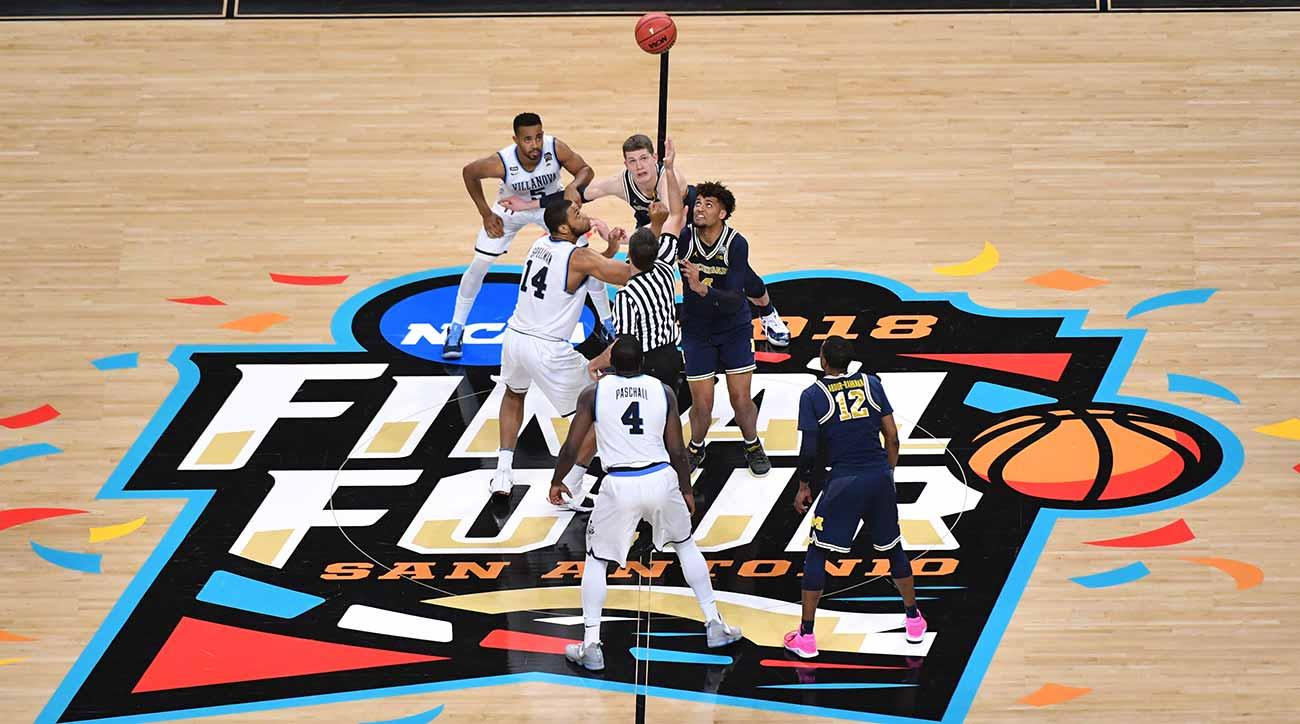 March Madness is just under a week away, the personal-finance website WalletHub today released its March Madness Stats & Facts infographic as well as its report on 2019’s Best Cities for College Basketball Fans and accompanying videos to help get hoops lovers psyched for this magical time of year.

To find 2019’s top spots for NCAA hoops, WalletHub crunched the numbers on more than 280 U.S. cities using nine key metrics. They range from the number of teams per city and the winning percentage of each to stadium capacity and social-media engagement. You can find some highlights from both the report and the infographic below.

To read the full report and to see where your city ranks, please visit:
http://wallethub.com/edu/best-cities-for-college-basketball/32944/