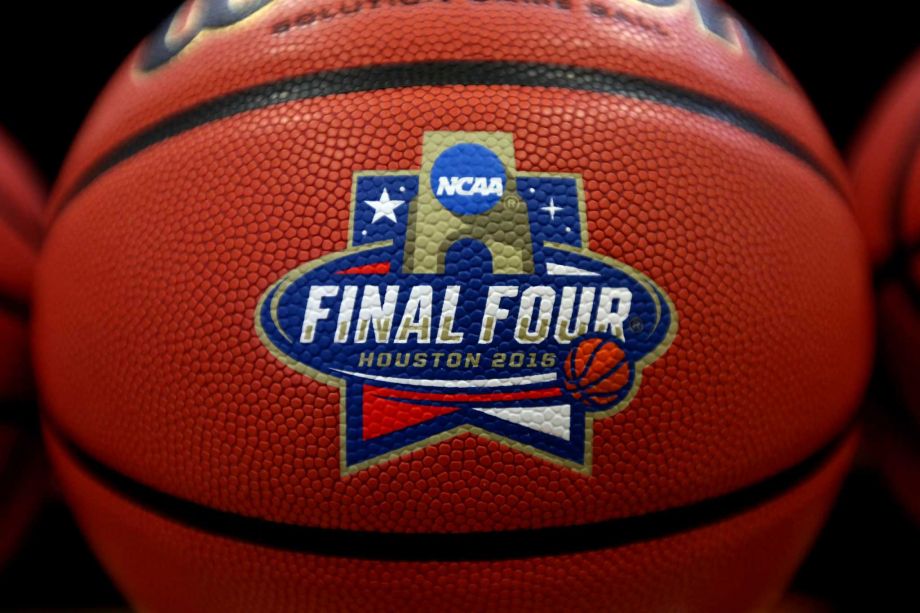 This tournament kicked off without a plain team in sight of winning it all. No one expected Kansas to go down before the Final Four but they did. The Madness of March! Only three games remain in the 2015-16 men’s college basketball season and we are in for a real treat.

Buddy Heild  and Marcus Paige are going to be the center of attention for the weekend.

The Tar Heels have to be at the top of the list. They became the favorites to win the tournament once Kansas lost.The Sooners have Buddy Hield, the biggest star to hit the Final Four since, probably, Kemba Walker with UConn in 2011. And Hield’s March has reached Kemba-like levels. His season, too. The national player of the year is averaging 25.4 points, and 5.7 rebounds while shooting 47 percent from 3-point range.

Villanova team is good enough, strong enough, lethal enough from all three levels to win the program’s second national title, the first of course coming in 1985.

The Orange will try to upset UNC with its classic 2-3 zone … and maybe the press?

Load More... Follow on Instagram
[Sports ] Iman Shumpert On New York Vs. Cleveland and the Importance of Johnny Bravo
[Sports News] Shaquille O’Neal and Allen Iverson are in the Basketball Hall of Fame
To Top