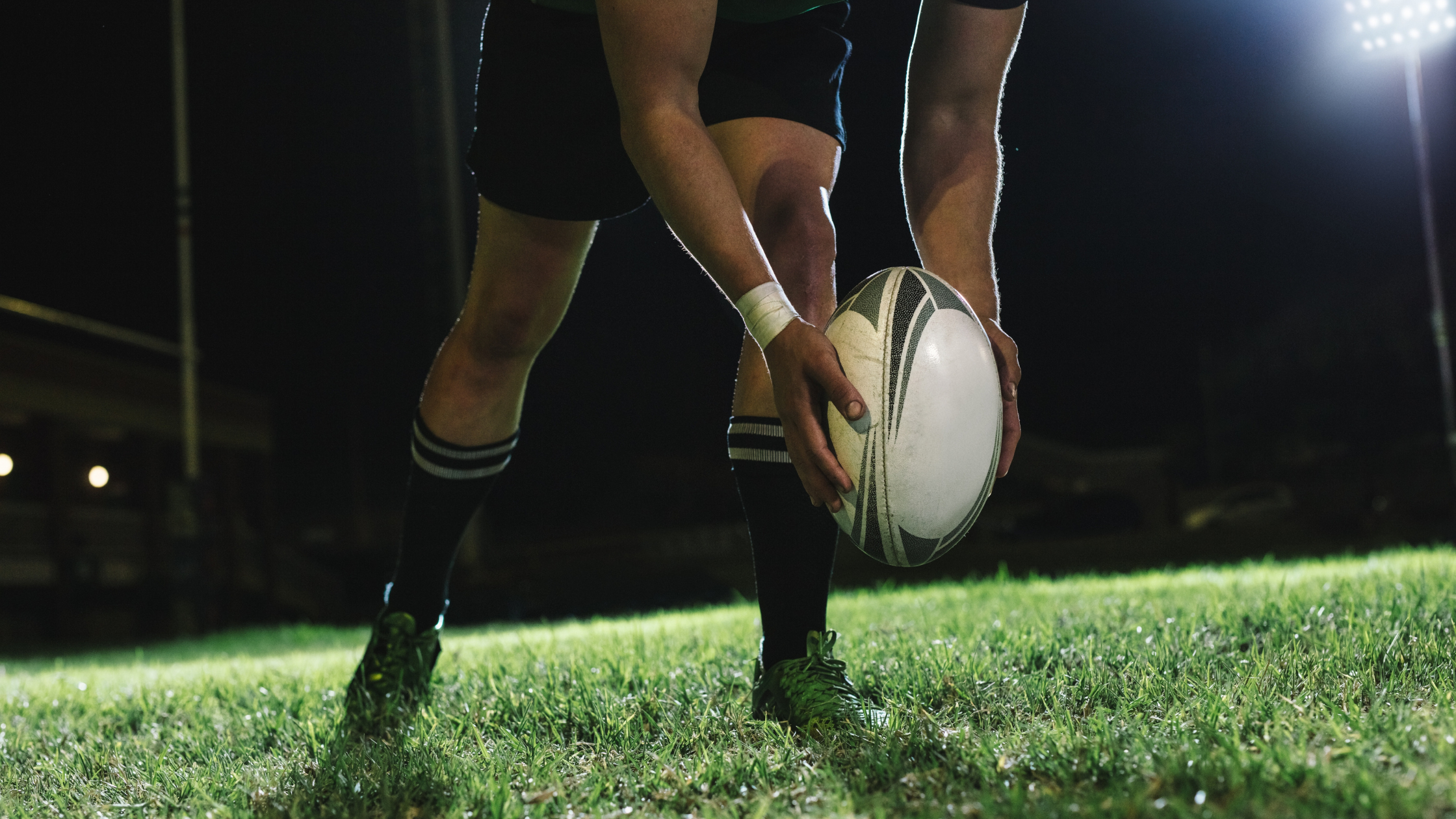 State of Origin is the best-of-three series in the Rugby League of Australia conducted annually between the Queensland Maroons and New South Wales Blues. Considered one of the most significant international games in rugby league, it is one of Australia’s premier sporting events witnessing houseful stadiums and massive TV audiences.

Queensland Maroons, also known as Cane Toads, and New South Wales Blues, also known as Cockroaches, have a fierce rivalry that dates back to 1908 when the Australian Rugby League was established. State of Origin became prominent in the 1980s. So far, the teams have played 36 series against each other, out of which Queensland wins 21, New South Wales wins 13, and 2 got tied. Matches are often played at Brisbane’s Lang Park, and Sydney’s Stadium Australia, with a few games, played in Melbourne too.

This is the easiest way to try your luck on most types of sports games. In this type of bet, you simply need to select a winner for the game. If that team wins, you win the bet.

In this betting type, the bookmaker puts in a margin to break up the number of possible results of the game. The bettor has to choose the correct margin and the correct result. For instance, according to you, if Team A has more chances of victory over team B, you can place your bet on the margin – the points that will be between the two sides at the end of full-time.

With this bet, the bookmaker sets a particular margin, with which a team is handicapped by evening out the game between both sides. For instance, if, according to the bookmaker, team A is 10 points better than team B, he will handicap team A by 10 points. Therefore, the line becomes team  A to beat team B by over 10 points or team B to reach within team A’s 10 points. With this, both the results get equal odds.

This betting option allows the bettor to bet on who they believe will lead the game at half-time. The same bet can also be placed for the leading team at full-time. Different possibilities can take place in any game, especially when a draw is an option.

This bet allows you to select a player on any of the teams, whom you think will score the first try in the match. Sometimes bets can also be placed on last try scorers of the game.

If you are looking forward to taking a chance at State of Origin Rugby League betting, then find a reputed platform like BlueBet and head-on. See what other successful bettors are doing and saying, and improve your odds in the arena.

Load More... Follow on Instagram
How To Get Into Motorsport
7 Fun Indoor Activities That Will Fight Off Winter Blues
To Top