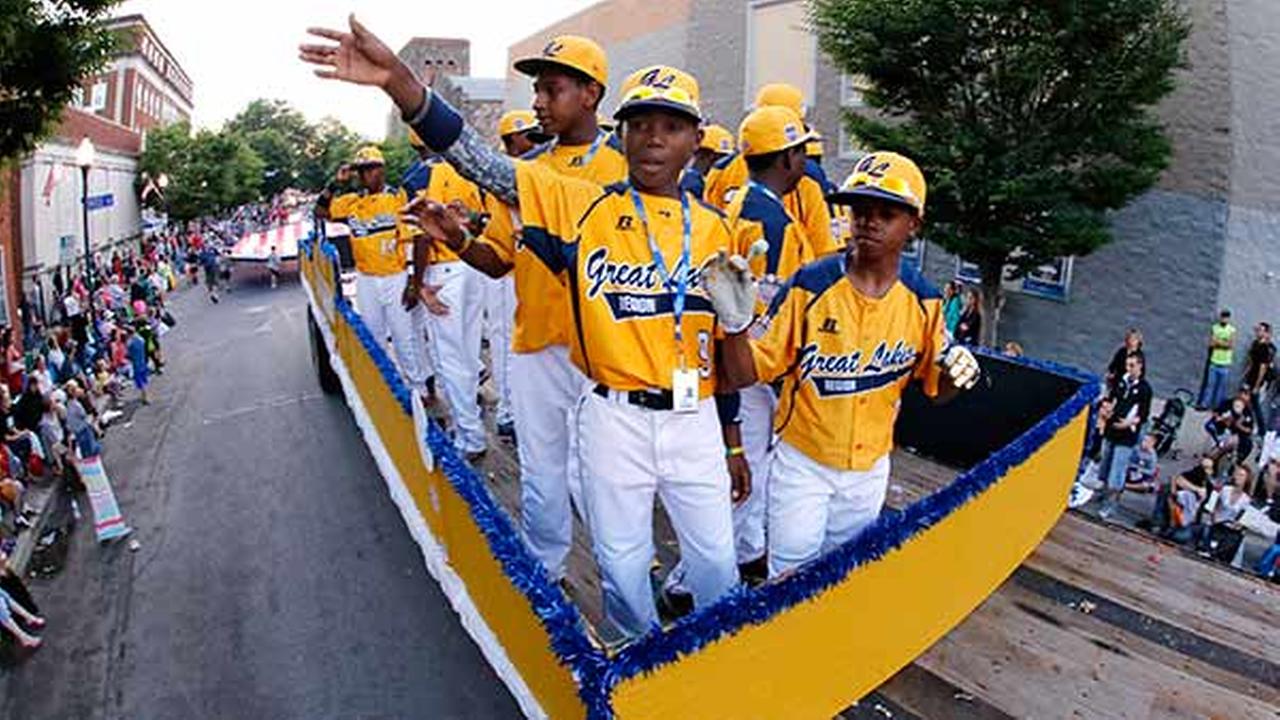 Winning a tittle in anything is special and very few people win anything. But to have it taken away less than 6 months after hurts .