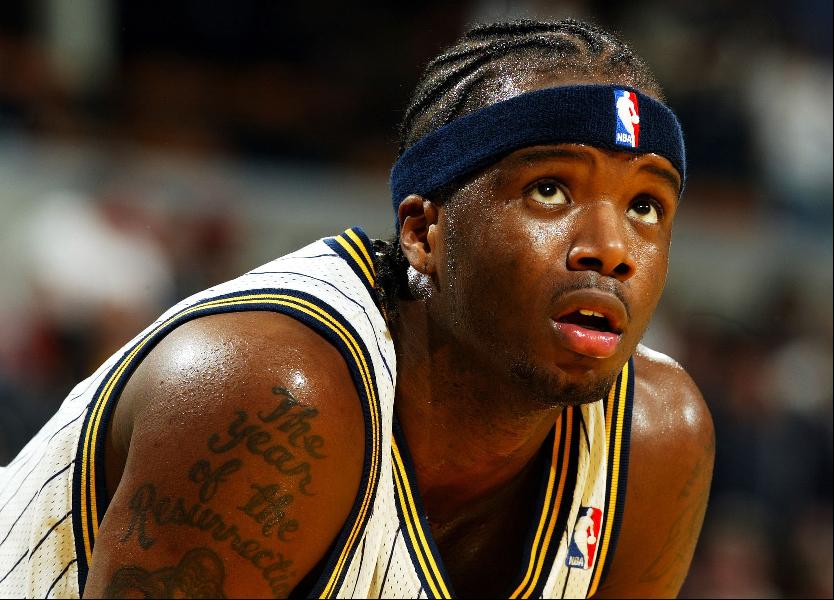 With an eye toward blending his experiences as a professional athlete and the latest in sports technology, former NBA All-Star Jermaine O’Neal plans to build a $10.4 million youth sports and training facility near DFW International Airport that’s scheduled to open in the first half of next year.

“Everything they teach us at the pro level about health and wellness, both physically and mentally, we want to be able to teach kids at a younger age,” said O’Neal, a Southlake resident. “One of the biggest misconceptions in youth sports right now — people think more means more, that playing all the time makes them get better. It’s the opposite. When you play a kid so much at a young age, it can ruin his or her development physically. We want to protect that.”

The site is on 16.2 acres of airport-owned land near the south entrance.

The plans, which are set to be approved by DFW Airport’s board on Thursday, call for a 75,000-square-foot training and gym facility with six to 10 basketball or volleyball courts. Eventually, two outdoor fields and two more buildings would be added to the campus.

The facility would host local leagues and club teams and offer individualized training. O’Neal said he’s also working on partnerships with the likes of Nike and AAU basketball to bring national tournaments and camps to the site.

And while much of the focus will be on on-the-court performance — O’Neal sees the facility as a platform to highlight local athletes — equal attention will be paid to the health and wellness of youth off the court. That includes physical training, rehabilitation and nutrition and wellness education, all incorporating the latest advances in sports science and technology.

“The NBA started studying more early entry draft picks. What it was showing that these kids’ bodies were almost shredded by the time they were 19 or 20 years old,” said O’Neal, who made the jump to the NBA straight from high school in 1996 and went on to an 18-year career in the league. “A lot of that is because the kids are playing so much, they’re playing on bad surfaces, they’re playing so many games that their bodies aren’t allowed to grow.”

O’Neal wants to include parents more in their children’s development, something he’s learned about as the parent of two youth athletes. “It’s educating the parents about the importance of watching and maintaining the kids’ health physically and mentally when it pertains to sports,” he said, “not giving their kids away to people who have a one-size-fits-all model.”

O’Neal moved to North Texas three years ago as his playing career wound down in search of a good place to raise his family and launch his business ventures. O’Neal’s love of the Dallas Cowboys factored into the decision, he said.

The youth sports complex is being developed by O’Neal’s Drive Nation Sports LLC and is being financed through private investment.

Though there are some technical hurdles to clear with the Federal Aviation Administration, O’Neal wants to break ground on the project by October and open next spring.

The new facility fits into DFW Airport’s goal of developing non-airline revenue while also stoking hotel, restaurant and retail activity at the Southgate Plaza near the south terminal entrance. The airport will receive $146,000 per year in rent for four years and $282,000 per year after that under the terms of a 40-year lease up for approval Thursday.

“The project fits nicely in the overall development strategy for the south end of the airport,” DFW’s vice president of commercial development John Terrell said in a statement. “Drive Nation also has a desire to be near the airport to easily accommodate the athletes flying in for events and activities.”