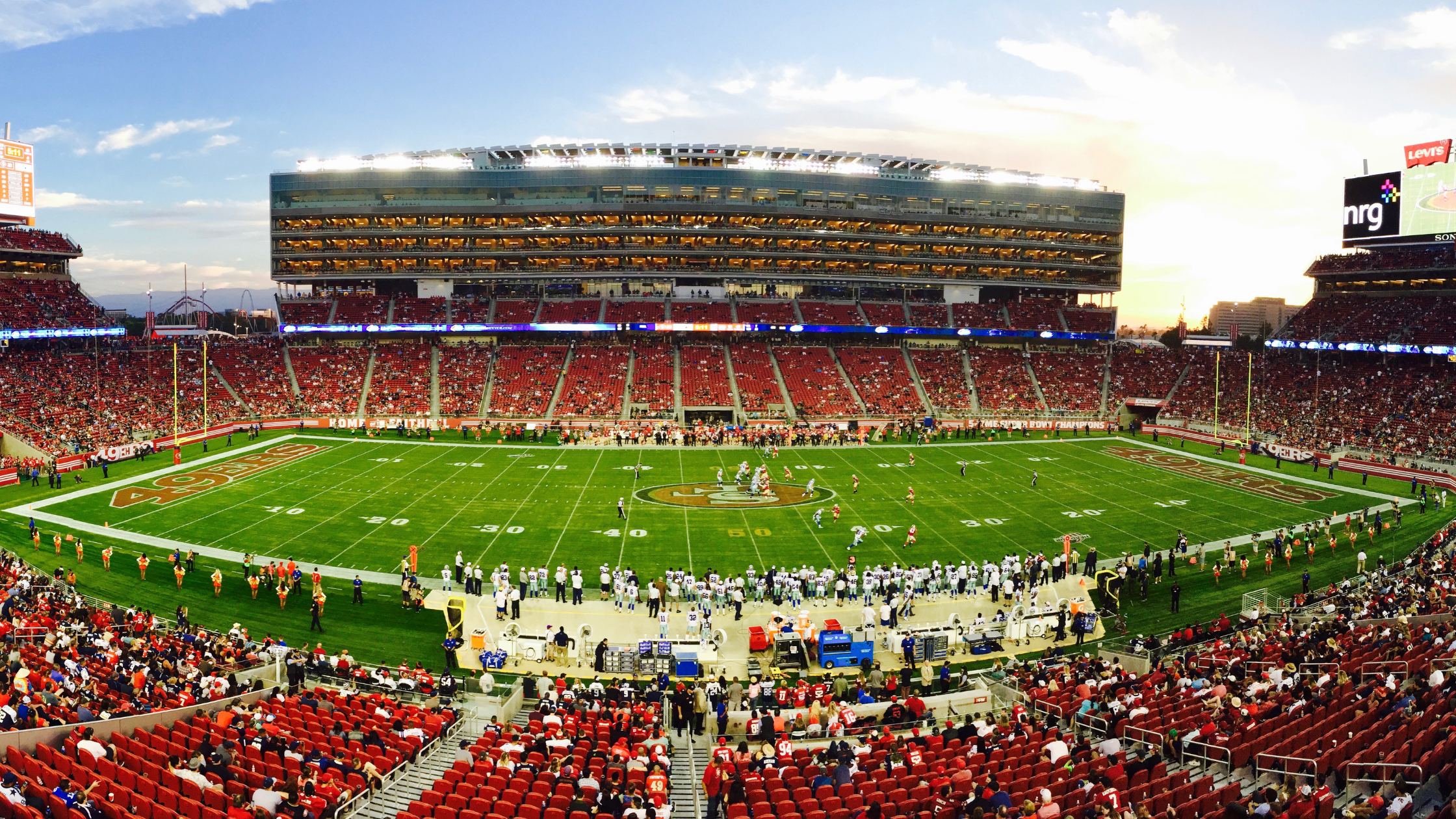 The injuries to key positions such as QB are not as bad this season as they were last year. However, we still have some seriously banged up teams across the roster which impacts the NFL odds for these teams to win.

To start with, let’s identify the top five teams and bottom five teams (power ratings) to see if there is any correlation.

Ok. The New York Jets are unquestionably the worst team in the NFL. But Do injuries factor in. They were beaten up pretty badly across the board for the first half of the season. They still have a lot of players on IR out for an indefinite period – 11 players. Now they have added a couple more as of Week 12, Chuma Edoga is out. Blake Cashman has been downgraded to doubtful, and both Alex Lewis and George Fant look to be out as well. So, their already bad offensive line further lacks depth. This is good news for the Las Vegas Raiders, are looking to get a comeback win in Week 13.

The Cowboys currently have 13 players out for the long-run. That said, they could barely get a win when they were healthy. Andy Dalton is back. But the Cowboys just got stomped by the Redskins, 41 to 16 after their pathetic defense gave up 21 points in the fourth quarter. They entered the 4th down by just four points. This team is heavily bruised.

The Motor City Cats added nine more players to their hurt-locker for Week 13. Well, Danny Shelton and Desmond Trufant are questionable, so they may play. This team has six players indefinitely out and nine who are questionable for their Week 13 tilt against the Bears.

The Patriots are 5-6; just one game below .500 and are one of the more beat-up teams in the league. So, injury reports don’t always mean that a team will finish the season with a losing record – although the Pats could. They have a laundry list of injuries. It’s not just second or third stringers either. Their list is full of impact players, like Julian Edelman and Rex Burkhead. They will face a 3-8 Chargers team that is also pretty banged up, especially in the RB department. Can the Chargers get their fourth win, or will the Pats move a half-game away from .500? This one should be a tight game; depending on where you look, you can find the Pats favored by a point and a half or the Chargers favored by a point.

The Eagles have a massive list of players on IR or out for the season (14). Plus, Zack Ertz is questionable for Week 13 against the Packers, and so is Ford at Safety. The Packers are looking at putting a stranglehold on the NFC North with another win. The Eagles are 3rd in the worst division in the league, so I don’t expect them to put much effort forth in their Week 13 affair at Lambeau Field, where they are nine-point underdogs.

The Baltimore Ravens have been dealing with a laundry list of injuries, but they still have a 6-4 record. That said, they’ve lost three of their last four, and the injuries could be a part of that.