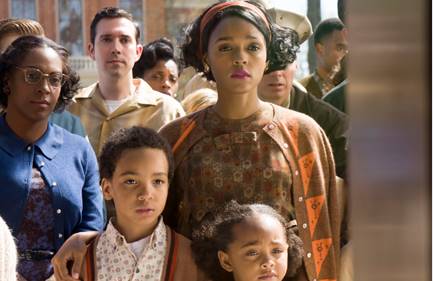 Check out the below list of this season’s must-see movies!

SYNOPSIS: Mia, an aspiring actress, serves lattes to movie stars in between auditions and Sebastian, a jazz musician, scrapes by playing cocktail party gigs in dingy bars, but as success mounts they are faced with decisions that begin to fray the fragile fabric of their love affair, and the dreams they worked so hard to maintain in each other threaten to rip them apart.

Synopsis: A former professional baseball player creates tension in his family when he denies his teenage son’s dream of playing college football and comes home with the baby he had through an affair.

SYNOPSIS: NASA mathematicians Katherine Johnson, Dorothy Vaughan, and Mary Jackson cross gender and race lines to help launch astronaut John Glenn into outer space. Based on the unbelievably true life stories of these three women, known as “human computers”, we follow them as they quickly rose the ranks of NASA alongside many of history’s greatest minds.