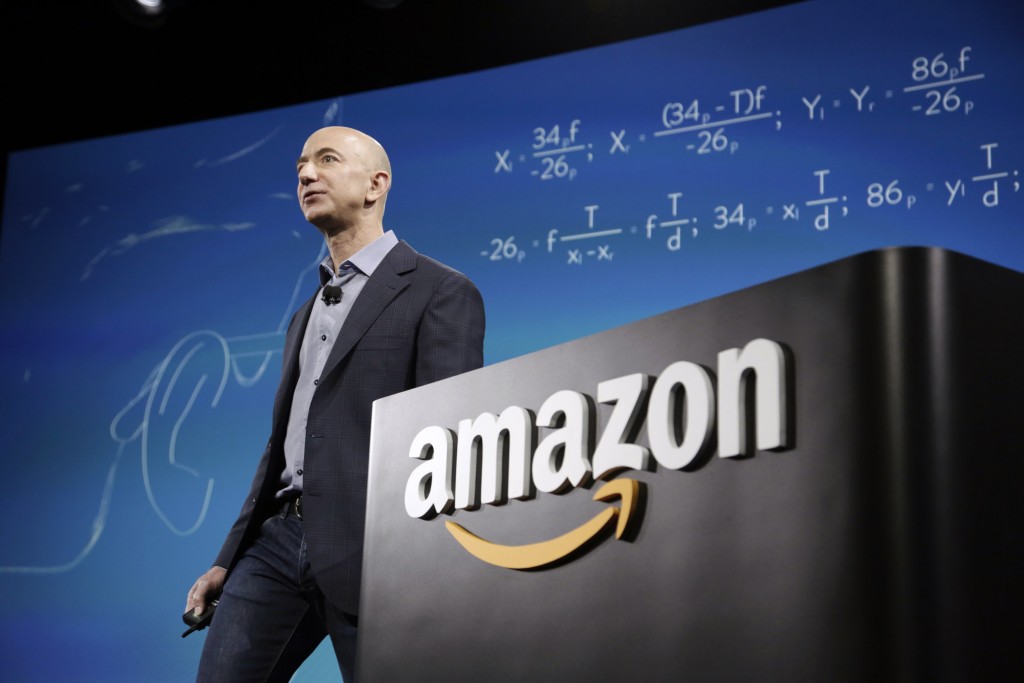 Alexa, will this be the CES show where your dominance is established in voice computing?

Shawn DuBravac, the chief economist for the Consumer Technology Association, thinks it very well could be.

You can already ask Alexa to read your Fitbit results, or request an Uber. But at the 2017 CES, expect even more.

Look for wide deployment of voice, but also look for progression of voice, and how voice is getting better and how it is being used in nuanced ways.

Those announcements have already started, with PC maker Lenovo and Dish Network already announcing Alexa-powered and supported devices at the show.