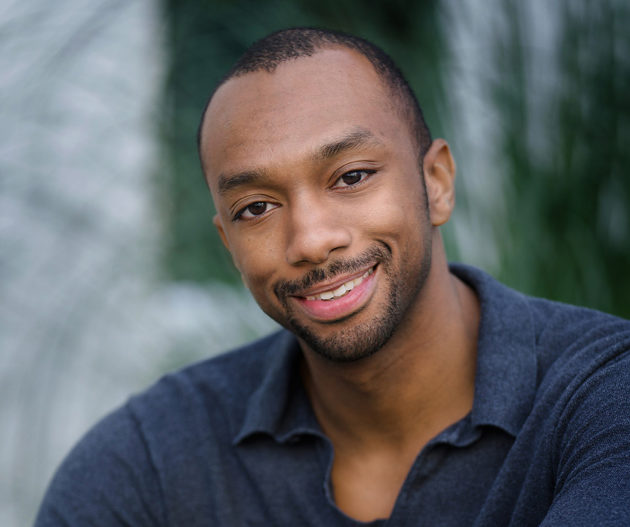 A video game changed the life of Wilbert Roget, II.

Roget was raised in Philadelphia, and began receiving classical piano training at the age of 4. Gaming was not part of his childhood, until one day he saw a TV ad for Final Fantasy VII, which was released when Roget was in middle school.

“It was like an ad for a movie. I thought it was the coolest thing ever,” Roget recalls. “I saved up and got a PlayStation and fell in love with it.”

It wasn’t the gameplay or plot that was life-changing for Roget. It was the music that played in the background. Unbeknownst to the teenage Roget at the time, the score was written by Nobuo Uemastu, a legendary composer who has been called “the Beethoven of video game music.” What the formally trained Roget did know is that he loved what he heard.