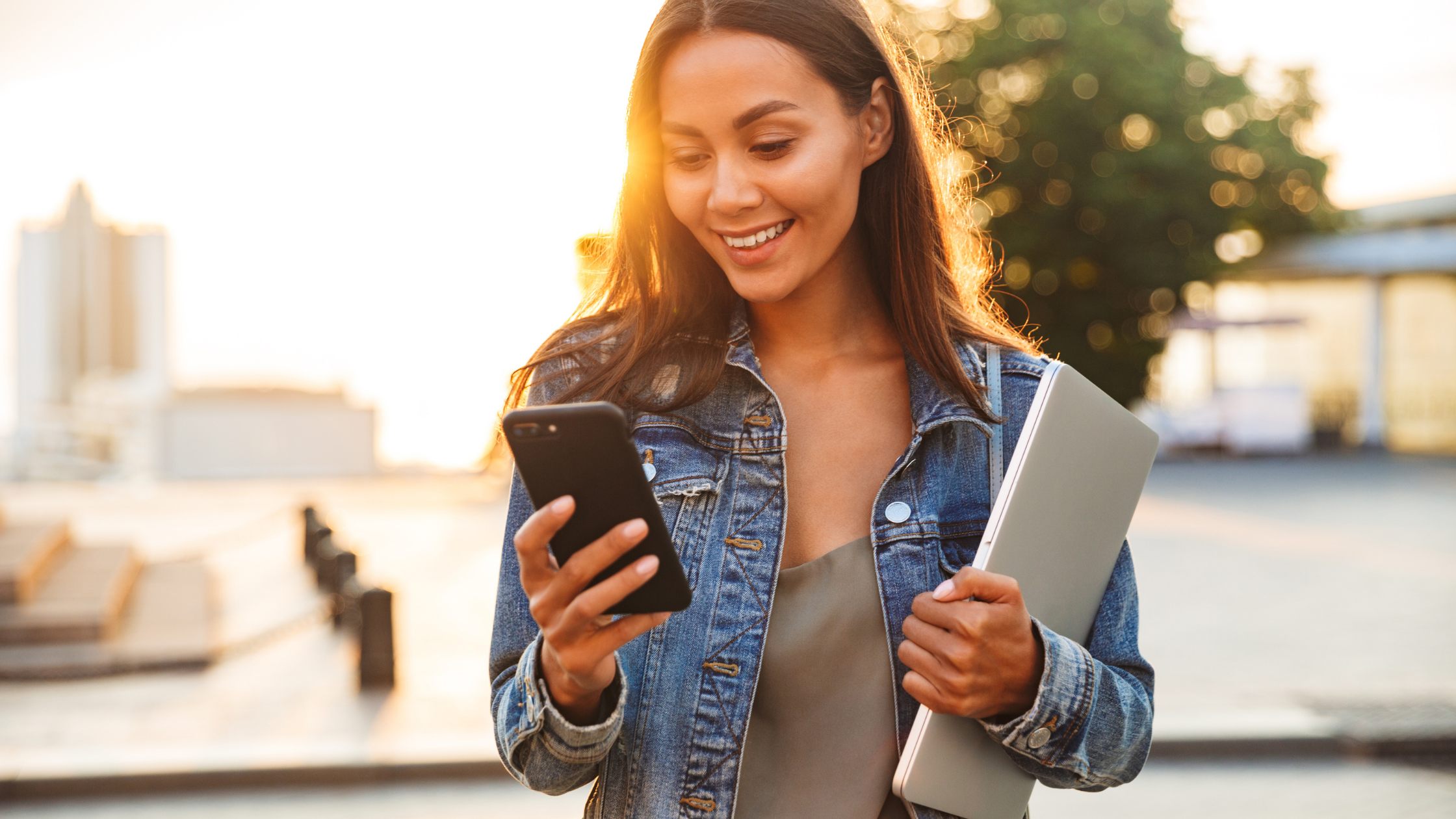 Your phone is likely going to be like an additional part of your body right now if you’re someone who uses technology actively within your life. Both in work and personal environments, our phones can be important for making calls, interacting with those over social media, answering emails, and a whole heap of other things. However, they can quickly have all their storage sucked up, and so it’s good to keep them clean. Here are five tips to give your phone a deep clean.

Schedule A Few Hours Aside In Your Calendar

It’s worth scheduling in some time to actually do a deep clean of your phone because granted, it’s probably going to take some time for you to make your way through it all. Just with your photos alone, if you’re someone who likes taking photos of their daily life, you’ll probably have a few hundred or even thousands on there. So with that being said, try to set some time aside in your calendar where you can perhaps spend the afternoon or an evening, to clean out your phone in its entirety. There’s nothing better than getting something done and dusted in one sitting and deep cleaning your phone is something that you can do in one go. It takes a bit of perseverance and hard work, but you can certainly get there.

Track Your Usage Of Apps & Delete What’s Not Used

Tracking your usage is important because it can help you understand what’s being used on your phone. When you track your usage, focus on the apps that you’ve been using. The number of apps you have will depend on what you use your phone for mostly and how much available space is on there.

Look at the apps that you’re using on a daily basis but then focus in on those apps that you don’t use so much. The apps that you use rarely are likely something that you can delete. The ones you use occasionally, you can perhaps consider on a case by case basis. Each app you have takes up a particular amount of storage, and that can increase depending on what’s on there.

Purging your photos and videos is definitely something that you want to be active in doing because when it comes to your photos and videos, they are the things that end up taking up the most space. There’s guidance and advice online when it comes to how to delete and prevent duplicate photos on your iPhone. This is probably one of the biggest space takers because when taking a photo, you likely take multiple from the same angle or at least in the same variation. It’s worth deleting and purging as many of your photos or videos as possible and try to be brutal with it.

The more you can rid of, the better and that way – you’ve got more storage for lots more memories!

Close All Your Tabs

Sort Out The Music

Music is one thing that has seemed to have shifted more into many people’s phones, even though we have things like the iPod or iPad to listen to music on. There are so many different listening devices that eventually, you realize it’s probably just best to focus on having it all under one area. So if you’ve got a phone with space for music, then pop your playlists on there. If you’re someone who already has the music on their phone, then it might be worth sorting through it. You might have a few songs that you don’t need or listen to anymore.

Giving your phone a deep clean is important, and it’s something that you should do every so often to keep it organized. It’s not the most fun activity, but it can be an interesting look into your phone regardless.