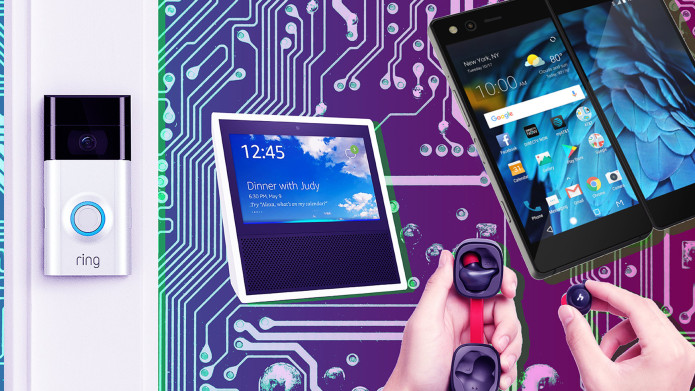 In today’s world, it’s easier to get lost under a sea of technology, and more often than not because of all of the technology that’s available, we fail to appreciate the small technology that surrounds us.

In today’s post, we are going to be celebrating the beauty of the simple technology that is truly remarkable and often goes completely ignored.

The Wonder Of Technology

We are fortunate enough nowadays to live in a world that is swamped with technology thanks to minds like Tesla and Louis Le Prince, who really are the fathers of everything we hold so dear now.

Over the last few decades, technology has come so far that it now helps to manage our lives and even make them far easier. Today though we are going to be ignoring the giants and the smart tech and taking a look at the small and underappreciated wonders of the technology world.

The first piece of technology that we are going to look at is the wonder that is the sensor. While there are people out there standing in awe at the glory of smart technology, let’s take some time to appreciate the simplicity and wonderful nature of the sensor.

Whether it’s light or temperature sensors, they are all underappreciated marvels that serve us well. While they may be simple at their core, sensors are quite magical. If you aren’t familiar with how sensors work, they are all generally the same.

A sensor will identify infrared waves that radiate from moving objects that move across its field of vision. As soon as the sensor is triggered, it will activate.

Another piece of technology that is often used but its complexity is always overlooked is the accelerometer.

Rather than look at every part of a games device, there is one thing that was used by millions and not many of them to this day know how they work, and that’s the light gun. The light gun which was popularized by Nintendo in the 80s was a genius piece of equipment that worked quite simply.

The gun operated by triggering a black micro flash on the screen and leaving the target as white blocked light. If the light gun detected that you were aiming at the white light by capturing that block rather than the black, you successfully shot the target on the screen.

While it’s remarkably simple when you know how it works, the genius of the light gun is just another gaming component that has gone underappreciated for many years.