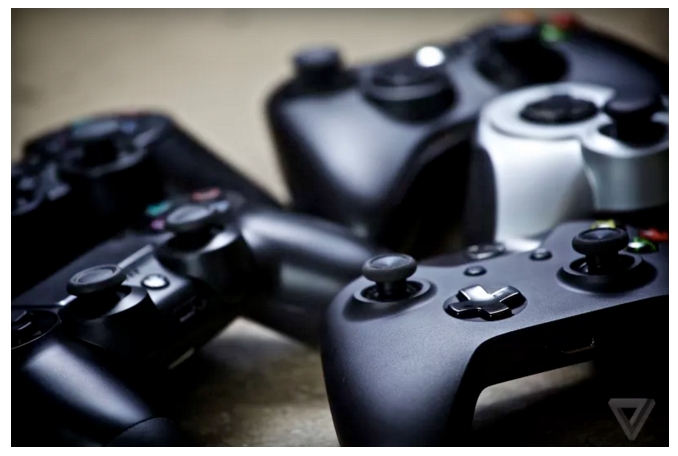 Microsoft is announcing a big new feature for Xbox owners today: cross-network play. It’s something the software giant has hinted at for years, and now it seems the reality of PS4, Xbox One, and PC players playing the same game together might finally happen. Developers building games for Xbox One and Windows 10 will be able to support the feature, but it will require Sony and others to “participate” in order for games to be playedacross Xbox One and PlayStation 4.

Rocket League will be one of the first titles to support the new cross-network play, and Microsoft notes there is an “open invitation for other networks to participate as well,” strongly hinting that Sony or other console manufacturers could enable gamers to play their friends regardless of what device they’re using.