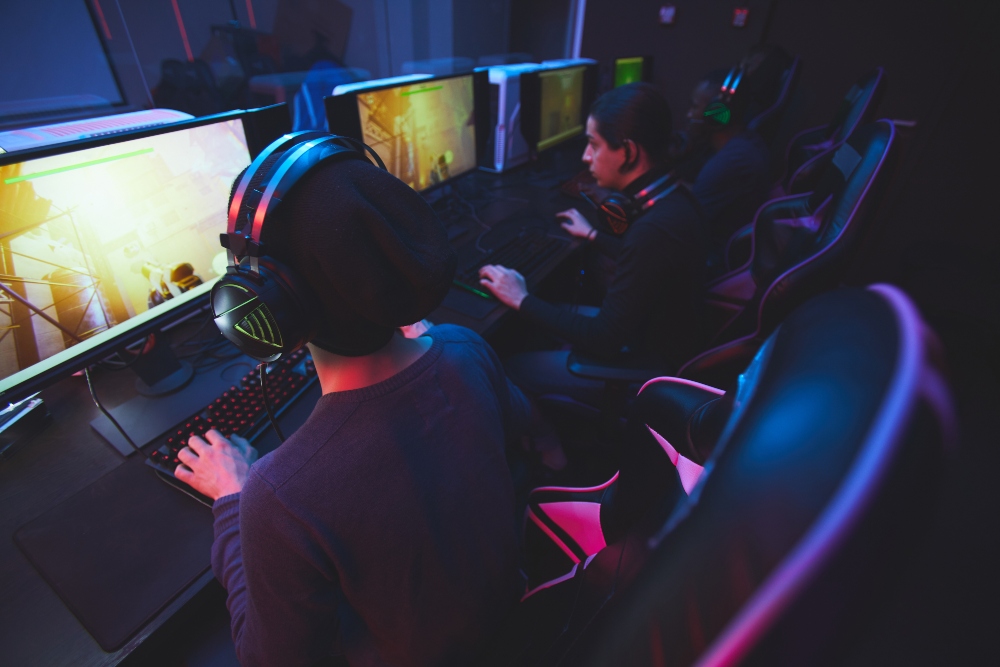 Those who are avid gamers understand the importance of having an adequate gaming desktop. It must be fast, responsive, and reliable. Having vivid displays is another must. There are a lot of high-end gaming desktops on the market, but there are also high performing systems under $1,500 if you are willing to do some shopping and put in some build time.

Get in the Game of Gaming

Understand that gaming desktops are, for the most part, an expensive investment. The best of the best can cost upwards of $13,000 or more. However, that doesn’t mean you must spend that to get a quality desktop that meets all your gaming needs.

The key things to look for when shopping for a gaming desktop is speed, graphics, and performance. That will make the most difference in the gaming world. Most desktops on the market have some perks beyond that, so look at what is important to you when shopping. There are many to choose from, so do your research.

If building a system is the way you are going, there is a couple of high-end systems you can put together that will give you a graphics card fully capable of running games on either a 1440OP 144Hz+ display or on a 4K display at 50 FPS.

This system will last a long time even under intense use. If you are a competitive gamer, it goes well with a 1080P 240Hz display and does very well in running games on displays with high resolution.

Another high-end build that can be done for under $1,500 features the AMD’s Ryzen 7 3700X. This is a 16-thread, eight-core CPU that competes well with Intel’s processors on performance.

This desktop will feature the CPU’s Zen 2 architecture, which is highly advanced and much more affordable than Intel’s product. To cool it, use the Artice Freezer 24 air cooler. With a motherboard like the X570, which gets you the most modern connectivity.

This has an RTXX 2070 Super 8GB video card that is backed up by the Zen 2 platform. This video card is perfect for 1440p gaming. This system is fast with a 1 TB PCIe solid-state drive and would produce 16GB of incredibly fast DDR4 RAM. The case should be an RGB model from Thermaltake.

Those who don’t want to build can get a pre-built gaming PC that meets all their needs. One option is the HP Omen Obelisk 9700K/RTX 2070 Super Gaming PC. This is an ultra-compact high-quality desktop that gives you all you need plus built-in WiFi and Bluetooth.

This desktop has an Intel Core i7-9799K eight-core CPE with a GeForce RTX 2070 Super 8GB, 16GB of RAM. It comes with a 512GB solid-state drive and it is bundled in a compact case that takes up half the space of most gaming towers.

Those who want to spend a little more than $1,500 for a truly state-of-the-art gaming system can also try the Gaming PC 1.0. This is a good desktop for those entering the gaming world. It has an Intel 4 cores 9th Generation processor with graphics from Nividia’s GTX 1660 GPU. It also features 120GB SSD to give you super speed and a 1080P Monster for performance.

This PC has special features like HD Gaming with the GeForce GTX 1660Ti and 1660. This desktop gives you all the perks other gamers have and is under $3,000 which is a good desktop computer price in the UAE. It’s a good way to go if you have a little extra to spend on a gaming system.

There are other options, but experts state these desktops give you the best bang for the buck. Gaming is an investment, so you want a PC to last. Ask about warranties and service consults no matter which way you go. Being able to get help when you need it could be the gamechanger for you in your purchase.

Load More... Follow on Instagram
How Technology is Helping Hospitals with Patient Overflow
How Modern Technology is Making Cars Safer
To Top