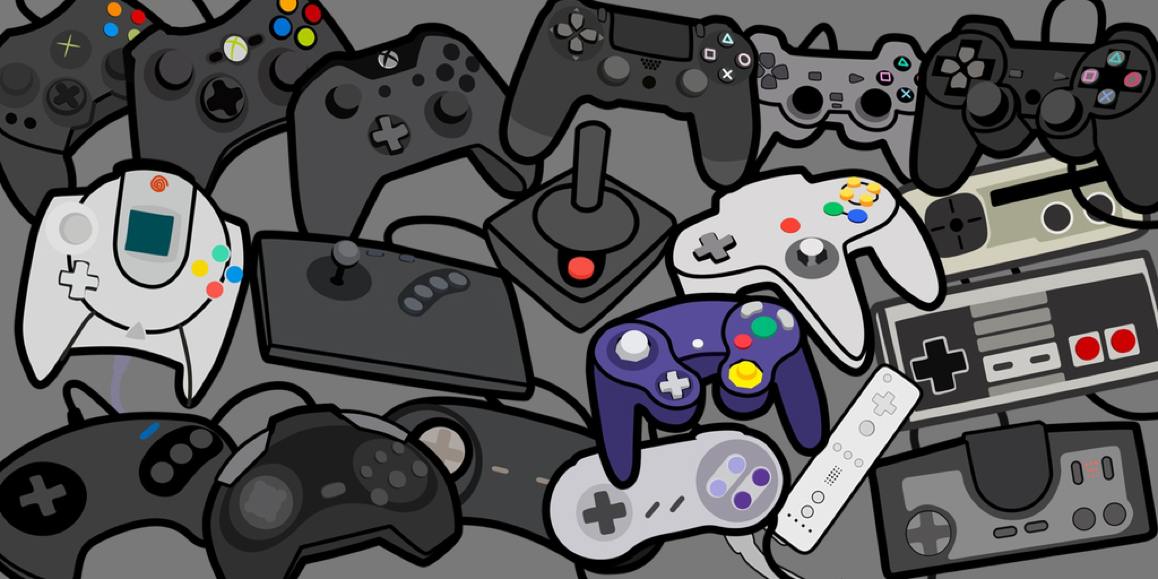 The games industry is always changing, with new trends, new technology and new games making waves in the industry all the time. 2019 has seen a lot of new games and creators arriving on the scene, but there’s going to be even more developments to come in 2020. But what are the big changes coming to shake up gaming next year?

As the price of virtual reality compatible gaming systems and headsets begins to come down and get more affordable, VR is becoming a more budget friendly option for gamers to have at home. Immersive games that create a virtual reality environment will be even bigger in 2020, with all the big studios getting involved in immersive games. Keep an eye out for the best games coming out to start dipping your toes in the world of VR.

As the technology behind the VR systems improves, the graphics capabilities are getting much better too, making for a far better gaming experience for the player. It’s also a very versatile technology, so expect everything from VR casino and bingo experiences to basic flash games for your mobile.

After the enormous success of Pokemon Go a few years ago, it’s clear that immersive gaming experiences are big news and in high demand with casual and dedicated gamers. With mobile gaming, AR tech is likely to become even more mainstream. The graphics still have a little way to go, but they are continuing to improve as new games come onto the market. More niche markets seem to be a popular option for AR games, rather than games that appeal to the mainstream. The advantage of these smartphone based games is that they’re very friendly on the wallet too.

Many gamers keep their focus firmly fixed on the biggest game studios, waiting for the big releases of flag ship games, but in 2020, expect to see some exciting developments from smaller, indie studios. The budgets may be smaller, but the creativity levels are high. With new innovations in the industry, software development is more accessible, allowing smaller studios to produce high quality games without the enormous budgets of some of the big boys of the industry.

3D has been around for a while, and it’s showing no signs of going anywhere just yet. As 3D technology gets better, we can expect to see even more of it in our entertainment. It’s likely that even more games will come with 3D as standard, as more developers push to make games even more realistic and immersive.

Less Use Of Disks

With  5G about to launch, internet speeds are soon to become even faster. This means that even fewer games will rely on the use of disks, as downloading or even streaming them will become even easier and more accessible for more users. We’re already used to streaming all our music and television, so it’s likely the games will soon go the same way, doing away with the need for disks and installing updates.

Portable gaming devices have historically been lower quality than your main console at home, but after the release of the Nintendo Switch, the capabilities of portable systems changed. Unlike any other portable system before it, the Switch allowed for the same game to be swapped between the portable device and the TV at home and multiplayer options.

After the Switch was so popular, it’s likely that other portable devices of similar quality will begin to launch, as gamers begin to expect better portability from the gaming systems. Mobile gaming is still very popular, and for 2020, we’ll see more improvements for better graphics and WiFi connections.

As more immersive, releatistic gaming becomes the norm in the gaming industry, we might see a shift into holograms. Hologram technology has been around in other industries for a while, but has not yet found its way into gaming.

As gamers begin to view screens as a hindrance, making them play in only one location, holograms may provide a solution. They can provide a more lifelike experience, and can be combined with other technology, like 3D, to create a truly unique, immersive gaming experience.

Gaming moves fast, but for 2020, it’s likely that the industry will continue to push towards realistic, immersive gaming with a combination of VR, AR, 3D and hologram technology. Indie studios are doing exciting things with these new technologies, driving more innovation and creating exciting new games.