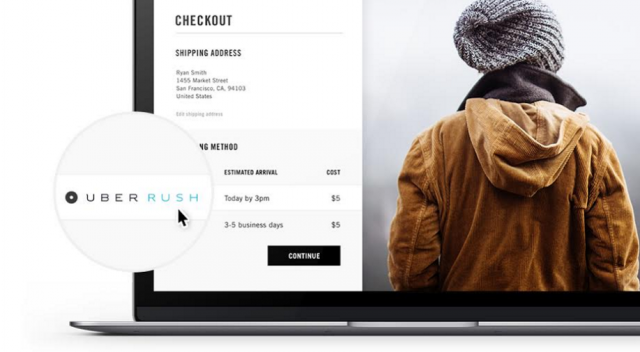 Uber on Thursday announced plans to begin making same-day deliveries in select U.S. cities for a host of notable brands and retailers, including Nordstrom, Rent the Runway, 1800Flowers, Cole Haan and Google Express.

UberRush, the startup’s delivery arm, will let the initial group of retailers incorporate the delivery system directly into their own applications as Uber does with its car service in third-party travel and messaging apps.

“UberRush is operational in three cities currently, but the partners that we work with have large global footprints,” Lee says. “This is a new experience. What we want to do is be really thoughtful about the experience we are providing and make sure we get everything right before we rapidly scale the offering.

Load More... Follow on Instagram
8 technologies Volvo Will Use to Make ‘Death Proof’ Cars by 2020
Urber Reveals New Logo Inspired by Bits and Atoms, Gets Rid of “U”
To Top