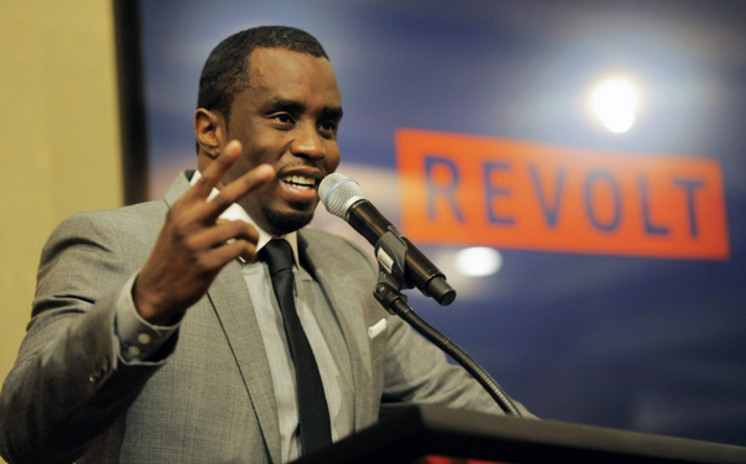 On Christmas Eve, REVOLT, Diddy’s multi-genre, multi-platform network that focuses on artists and the music industry, announced a deal with DirecTV that will provide customers the option to view REVOLT on channel 384.

The distribution agreement between REVOLT and DirecTV announced a day before Christmas means that the company will now be featured among DirecTV’s more than 220 general-interest, high quality channels. Nearly six months ago, REVOLT became available on AT&T Services, Inc.  to its U-verse TV customers.

Chief Content Officer of AT&T, Dan York, said, “REVOLT brings a fresh and exciting point of view to our channel lineup and we’re pleased to offer it to our customers.”

REVOLT Chairman Sean “Diddy” Combs said, “Our new agreement with DirecTV is further proof we are on a fast track to revolutionizing the media industry.”

Diddy added: “We are achieving what we set out to do 18 months ago—our programming is available on more screens, and our audience is bigger and more powerful than ever before. What a great way to end an already successful 2015 and launch us into the New Year.