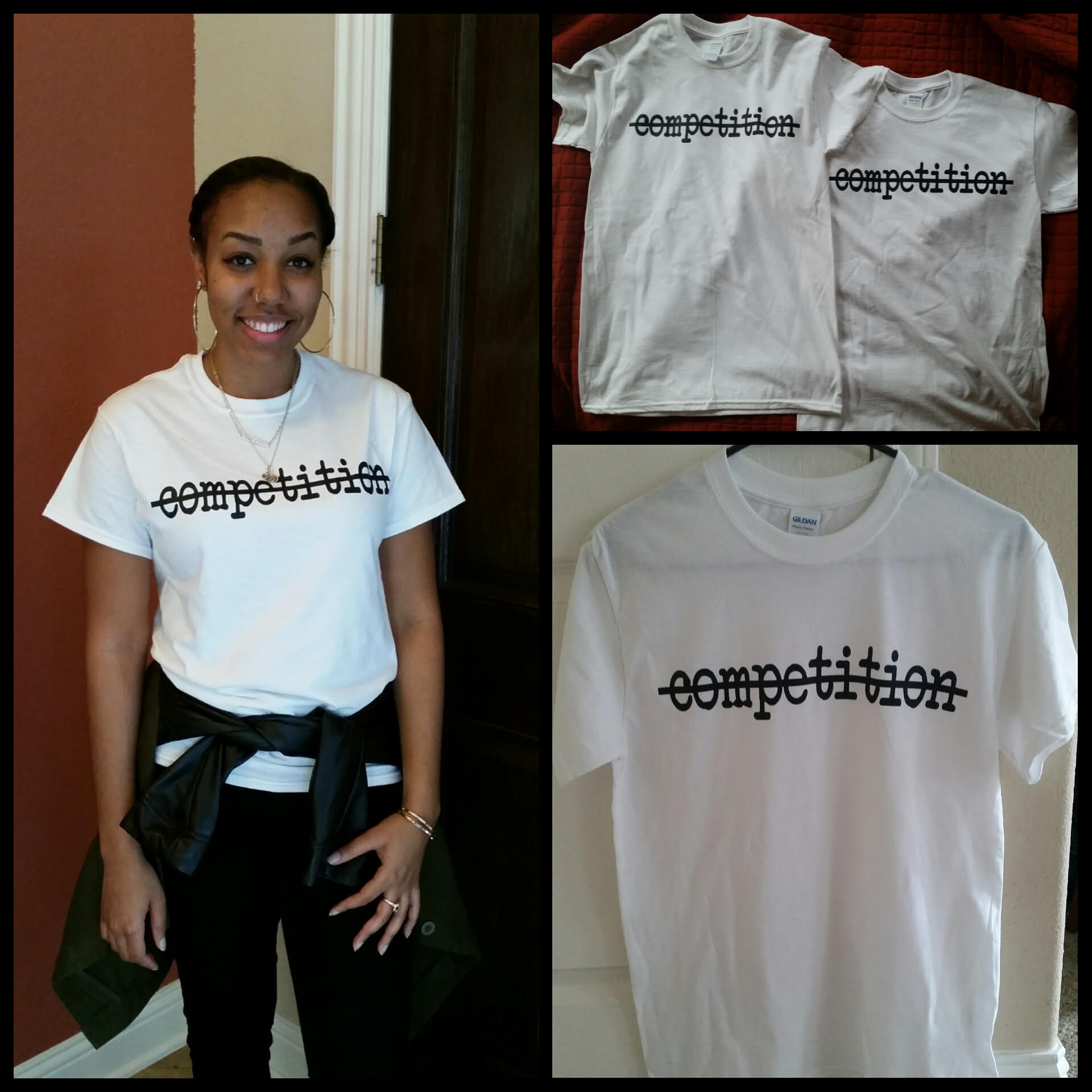 There are times crisis in America touches everyone in their own special way.

You may remember that Flint, Michigan was going through some turmoil with their water situation and nothing being done about it .

But it touched Kiera Tate so much she had to stand up and make a change ,this is What she said about it.

“I initially created this T–shirt design as a part of a design series called “the No Series” that I planned on dropping for myself up until I heard about the happenings in Flint, Michigan. I couldn’t imagine not having access to clean water for essential things like bathing and brushing my teeth. Due to this, I decided to take the shirt I designed for myself and use it to generate proceeds for all those affected in Flint.
All proceeds with be going to an organization that will be announced later. Shirts are $10 ORDER HERE and when your package arrives take a picture and use the  hashtags #WeLoveFlint or #ShirtsWithACause to help keep generating buzz around the shirts.”