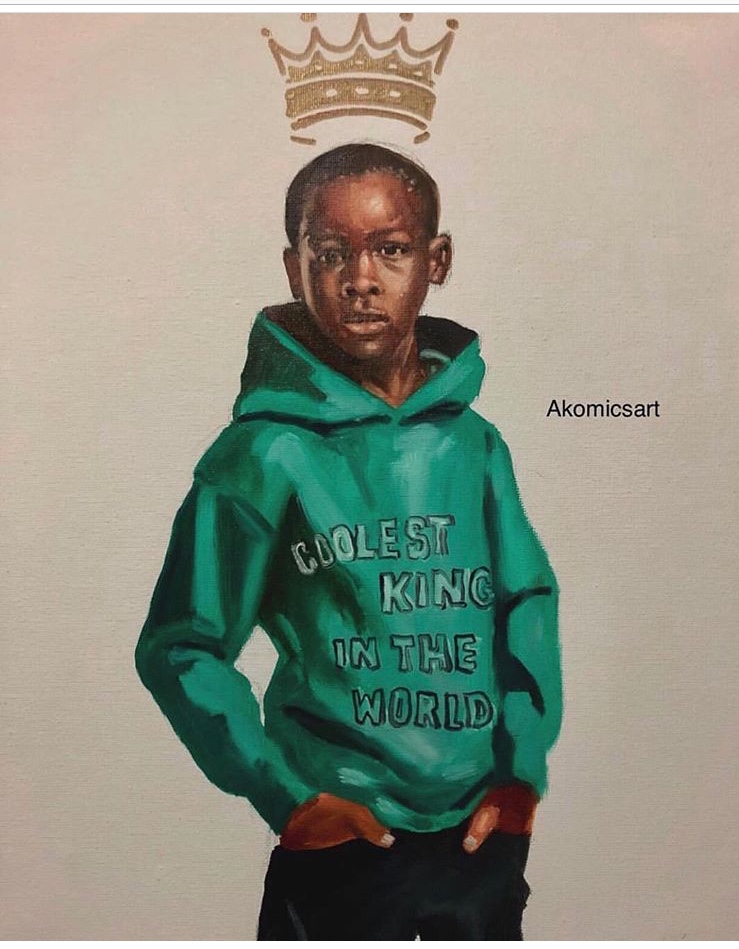 Earlier this week, clothing-retail company H&M released a racially insensitive ad featuring a young black boy in a hoodie that read “coolest monkey in the jungle.” Since the ad was discovered, H&M has received a large amount of backlash via social media as well as in the news. Celebrities such as Diddy, Lebron James and more have spoken out to criticize the fashion company.

In this edition of #CultureCrash, let’s examine 3 components of their Epic Marketing Fail

I know Hennes & Mauritz is a Swedish company, but they do business all over the world and need to know different cultures and how they operate (I know you’re saying “Oh…that’s what that ish stands for?” Yep!). That’s why it’s so important for there to be diversity in marketing and advertising. We should all support great programs such as The Marcus Graham Project and other nonprofit organizations with similar missions. That’s the only way we will truly live out Martin’s Dream and see Obama’s Change.