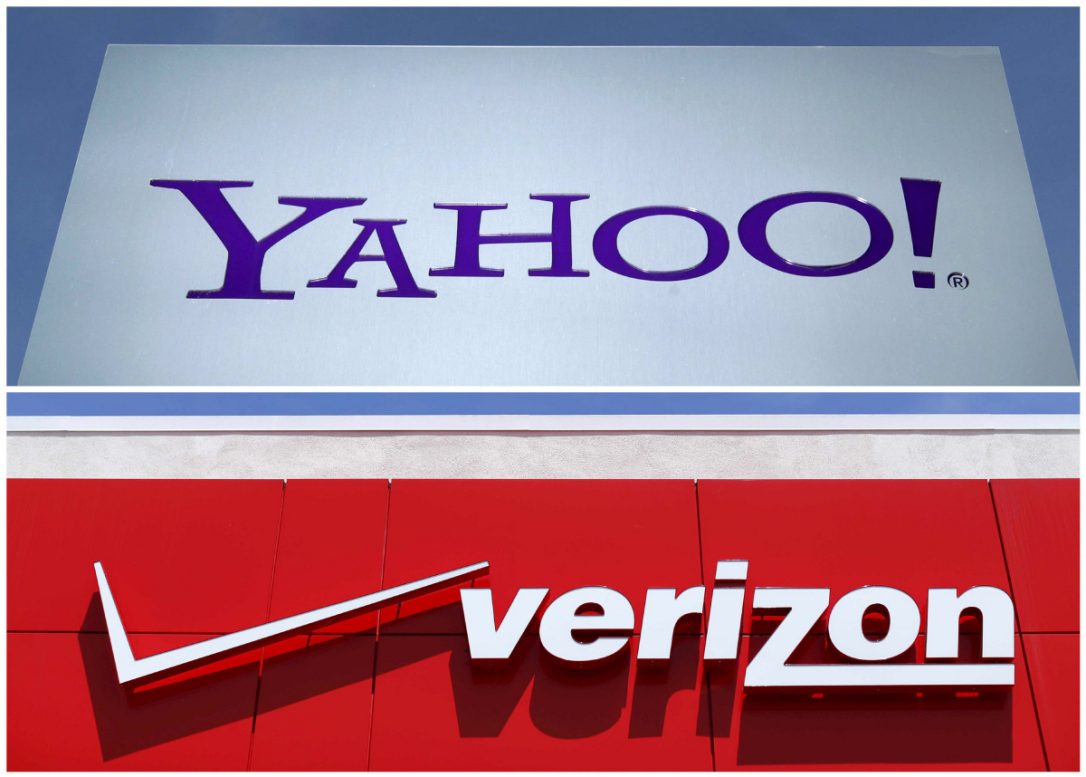 Verizon announced on Monday morning it will buy Yahoo for $4.83 billion in cash. It is the end of a closely scrutinized, six-month sale process.

Yahoo first put itself up for sale in February and it fielded multiple bids from many different types of buyers — supposedly as many as 40 at one point. Those included AT&T; Quicken Loans founder Dan Gilbert with financial backing from Berkshire Hathaway CEO Warren Buffett; and private equity firms TPG and Vector Capital Management.

According to Re/code, Yahoo informed the other bidders on Saturday that Verizon had won the process.

“Yahoo is a company that has changed the world, and will continue to do so through this combination with Verizon and AOL,” said Yahoo CEO Marissa Mayer in a press release. “The sale of our operating business, which effectively separates our Asian asset equity stakes, is an important step in our plan to unlock shareholder value for Yahoo. This transaction also sets up a great opportunity for Yahoo to build further distribution and accelerate our work in mobile, video, native advertising and social.”

Tim Armstrong, CEO of AOL when Verizon acquired it for $4.4 billion last year, will run a new group at Verizon that brings together AOL and Yahoo, he confirmed on Bloomberg TV on Monday. “Our mission at AOL is to build brands people love, and we will continue to invest in and grow them,” he said in a press release. “Yahoo has been a long-time investor in premium content and created some of the most beloved consumer brands in key categories like sports, news and finance … We have enormous respect for what Yahoo has accomplished.”

Marissa Mayer was generally not expected to stay on board, but said in a Yahoo blog poston Monday that in fact she will. “For me personally, I’m planning to stay,” she wrote. “I love Yahoo… It’s important to me to see Yahoo into its next chapter.” She did not specify what role she would serve.

Verizon’s acquisition is of “core” Yahoo, which includes search, email, advertising products and the media business (including Yahoo Finance). It did not appear to purchase Yahoo’s patents, which some analysts suggested during the bidding process were valuable.