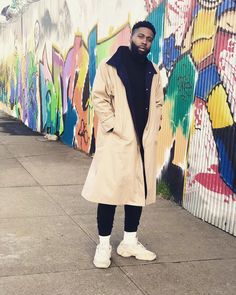 Artist, JerzeySon, recently released a new track titled “No Go”. This second release is an Afro-Fusion record that pulls inspiration from across the world. The track is infused with horns that are an ode to Fela Kuti and New Orleans Jazz with a Jersey club tempo.

The elements in this record are a blend of  JerzeySon’s sound. He is scheduled to release his very own EP titled “Native Son” this upcoming June. 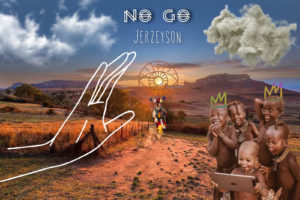 The “No Go” cover art unique’s design represents the journey through a continent rooted in colonialism.

Listen to another track from  JerzeySon titled, “So Hollywood”