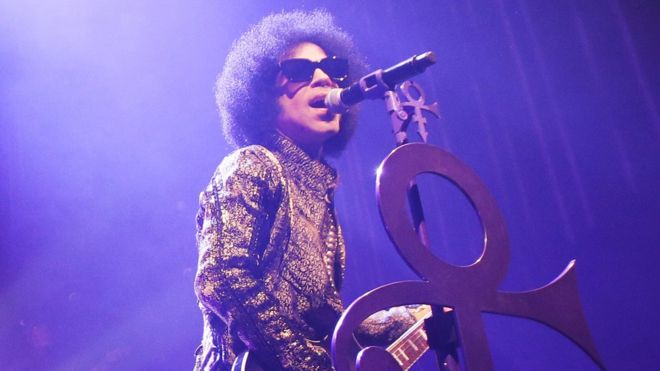 Today Prince would have been 58 years old and there is a global celebration of His Royal Badness’ life and music. The Governor of Minnesota, Marc Dayton, has officially declared June 7th “Prince Day” in his state. You can join the celebration on social media and via various Prince Facebook and Instagram pages. Here’s our guide to celebrating the life and work of a musical genius. Sheila E., D’Angelo, The Roots and Janelle Monae will pay tribute to Prince at this month’s BET Awards.

The performers will honor The Purple One on June 26 at the Microsoft Theater in Los Angeles, the network announced Tuesday.

After Madonna — with the help of Stevie Wonder — paid tribute to Prince at last month’s Billboard Music Awards, BET tweeted: “Yeah, we saw that. Don’t worry. We Got You.”

Sheila E. was once engaged to Prince. Monae was mentored by Prince and they collaborated on her 2013 album.