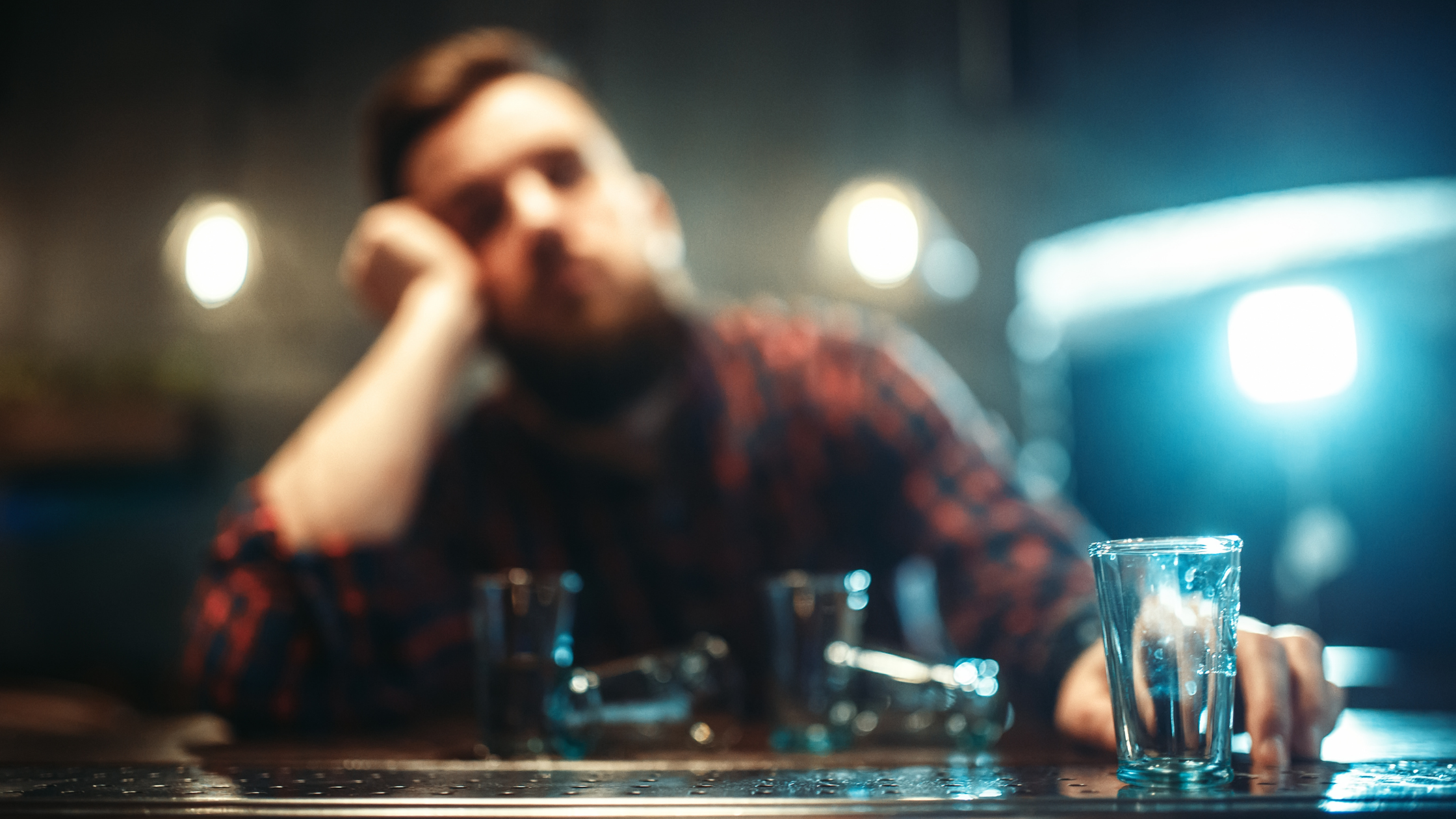 This will probably come off a bit harsh, but why not just get straight down to the good stuff, right? Though highly enjoyable, alcohol is bad for you, as simple as that. To put it plainly, dropping the liquor holds a ton of health, social, and mental benefits. Here are 4 reasons to rather walk the sober road.

You might not notice it at first, but alcohol affects more than just your inner wellbeing. Not only does liquor make your hair duller and more fragile, but it also increases wrinkles, thins out the skin, and causes you to gain weight. That’s right! It’s the alcohol that’s been making those stubborn love handles impossible to get rid of, not the extra serving of pasta you had last week. Those lovely looking cocktails can cause you to gain weight in a variety of ways, from poor food choices when under the influence to the high amount of calorie intake when drinking alcohol.

#2 Alcohol is depressing, literally and figuratively

Most have heard by now that alcohol causes depression, but the truth of the matter is that it’s depressing in the literal sense as well. According to  US News, it causes chemical reactions in the brain that leads to outward symptoms such as a slur in your speech and a lower heart rate and body temperature. Consuming alcohol over a long period will also affect your mood in general that may ultimately lead to a depressing state of mind.

It’s probably one of the most common characteristics of alcohol consumption, but it’s still a very pressing issue that people don’t take nearly as seriously as they should. It might feel like a convenient stress reliever after a long day at the office, but after a while, you find yourself not being able to unwind without it, and so a dependency is formed right there. A study performed in 2019 showed that roughly 14 million adults aged 18 years and older suffered from alcohol abuse disorder.

Not only is liquor a mildly poisonous substance, but we’re paying (very generously) for it with a smile! In 2019, annual sales of spirits and beers totaled at a whopping $64 billion, so in all fairness, you’re giving out hard-earned money for a chance to potentially injure and humiliate yourself in various ways and then sport a record-breaking hangover the next day. Just think of all the money you’d be saving by ditching that nasty habit and saying no to the temptation that is alcohol.

That said, starting the victorious journey that is sobriety can feel daunting, but that doesn’t have to be the case! There is an abundance of very effective platforms you can utilize to kick the habit and start feeling more like the vibrant and energetic person you are. Reach out to support groups if you feel the need, having people around that understand what you’re going through will do wonders for your mentality.  And remember: “It does not matter how slowly you  go, as long as you don’t stop” – Confucius

Load More... Follow on Instagram
Keeping Yourself Occupied Through 2021
How CBD Can Enhance Your Efficiency In Workplace
To Top