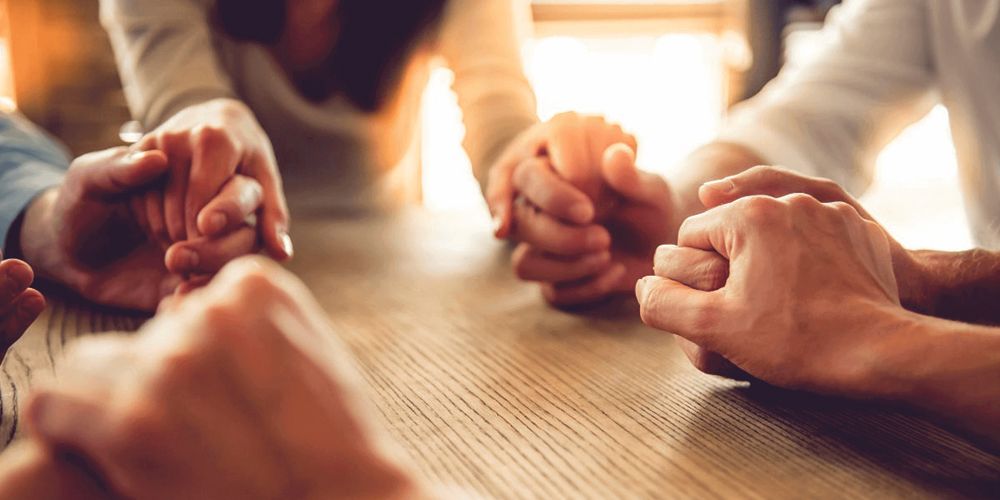 Hope for Those Diagnosed with Cancer

Cancer is a word that can invoke fear and uncertainty. The National Institute of Health estimated that over 1.7 million new cases of cancer were diagnosed in 2018. The serious and sometimes deadly illness continues to claim hundreds of thousands of lives each year even though new treatments are discovered all of the time — and with the possibility of being misdiagnosed or not diagnosed altogether, chances of recovery become even slimmer.

The Centers for Disease Control and Prevention reports that cancer is the second leading cause of death in the U.S. There are continuous debates over just how close we might actually be to finding a cure for this disease that causes unusual cell growth. Cancer patients and their loved ones search for new treatments and cutting-edge technologies to fight against cancer and rid themselves of cancer cells as a way to seek hope during an all too often losing battle.

Healthy cells grow and divide to form new cells. When cells are old or damaged, they die, and newer cells take their place. However, when cancer cells begin taking over, they divide without stopping, forming tumors. Cancer can grow in just about any tissue in the body, making it a condition with many types and locations. When cancer is increasing, older cells that should die, don’t, and new cells are formed even when they aren’t needed.

Cancer is caused by substances known as carcinogens. Some of these substances are well known and studied, like tobacco, alcohol, and UV rays that come from too much sun. Several chemicals are carcinogenic. A few examples include tar, asbestos, and agent orange, a chemical used in the Vietnam War. Some viruses are known to cause cancer, like the Human Papillomavirus, which causes cervical cancer.

Some forms of cancers also have a genetic predisposition. Cancer itself isn’t inherited, however, the genetic defect that leads to some cancers can be inherited. Only about one in every 10 cases of cancer is considered to have a hereditary link.

The American Society of Clinical Oncology offers guides for more than 120 types of cancer. Cancer treatments are almost as numerous as the different forms of the disease. The goal of cancer treatment is simple: it aims to destroy the cancerous cells while maintaining health to all normal tissues. Current treatments, such as chemotherapy and radiation can do this, but cause some serious side effects.

Physicians choose cancer treatments depending on the location and how advanced the cancer is when it’s found. A few common treatments for cancer include surgery, radiation, and chemotherapy. It’s critical to understand that treating cancer and curing it are two completely different things.

A cure for cancer wipes out all traces of cancer from the body. This means that the specific type of cancer won’t come back. Many treatments don’t offer an actual cure. They might put the disease into remission, meaning that there are little or no active cells at the time, but the cancer isn’t completely eradicated from the body. Because a cure for cancer hasn’t been found yet, cancer researchers continue to look for new ways to eliminate the disease from the body. Here are a few of the latest possible cures for cancer and why they should give hope to those battling cancer.

To understand stem cell therapy, let’s consider organ transplants. If you need a new kidney, the donor gives a fully functioning kidney that’s removed from their body and placed into the body of the person with kidney failure. Stem-cell transplants are similar, except on a microscopic scale.

Stem cells are unspecialized cells that possess the unique ability to develop into different cell types. They work to repair the body and restore health. Stem cell therapy uses these cells to repair injured, diseased, or damaged tissues. Unlike with organ transplants, stem cells don’t have to come from another person. Doctors have discovered a way to take stem cells from the person with cancer and inject them into the organ or area with cancer to stimulate new, healthy cell growth.

Stem cells come from three different sources — bone marrow, the bloodstream, and the umbilical cord blood from newborns. According to the American Cancer Society, stem-cell therapy is used to treat leukemias, lymphomas, and multiple myeloma. It’s can also be used to treat other types of cancer in some situations and is being considered as possible treatment for other non-cancerous conditions.

Gene therapy treats cancer by altering the genes within the cells of the body. The goal of cancer gene therapy is to treat the disease by replacing the damaged genes with healthy ones. Gene therapies are in the early stages of development. Some gene therapy studies might be available for certain types of cancer.

A new treatment that is still in the investigation phase of research is known as nanomedicine and is called BXQ-350. It’s made from a man-made form of human lysosomal protein called Saposin C. The protein is combined with a special kind of fat molecule and is able to find and kill cancer cells while sparing healthy tissues.

This study drug has researchers excited. One study followed seventeen patients with solid tumors and brain tumors and found that six patients showed signs of stability after 113 days. One other patient in this trial showed signs of a partial response. Study participants didn’t experience side effects from taking the drug or any adverse effects following therapy. Because these results showed great possibilities, the drug is moving onto the next round of clinical trials. If the results of the phase 2 study are as positive as the first phase, it could be moved into the next phase of testing and be available to more cancer patients.

If you’re looking for one of these drugs or other clinical trials, visit the National Cancer Institute to get essential data on new treatments and where clinical studies might be underway close to you. Individuals diagnosed with cancer can feel hopeless. However, some of these cutting-edge discoveries in the battle to cure cancer can give hope and excitement to patients and their loved ones.