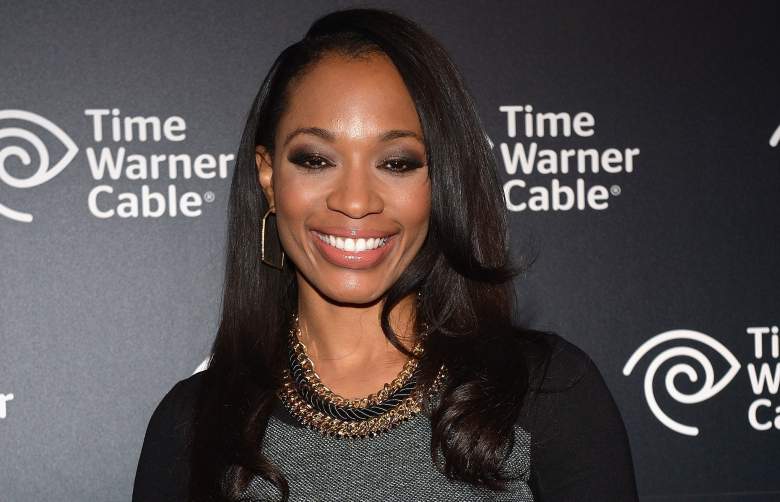 Champion started her sports career with the Tennis Channel in 2009, and she credits her love of tennis to Venus and Serena Williams’ influence and the paths they have paved in result of their relentless work ethics and talent. Three years later, Champion joined the ESPN team as a host on the popular morning show, First Take. After consistently petitioning for a position on ESPN’s flagship program, SportsCenter, Champion was finally promoted to an anchor on the midday show. Of course, along with her promotion came greater responsibility and to some what may seem like a ton more pressure to prove herself worthy in a male dominated industry. But, not only did she prove herself more than worthy of her new position, she made it look effortless in doing so.

Outside of her highly respected sports presence, Champion brings style and grace to a world that does not necessarily focus on either. From red bottoms to mini skirts to the most luxurious hair to grace television screens to date, Champion always finds new ways to stun us each day.

According to Champion: “I was just honored that they even considered me. It was a very surreal experience. You go about your day-to-day, you do your job. You don’t think other people are watching – especially in a world in which you don’t think the two go together – fashion and sports – but they do. They just do. These two worlds really do coexist.”

Click here to get your June 2016 issue of VOGUE now.