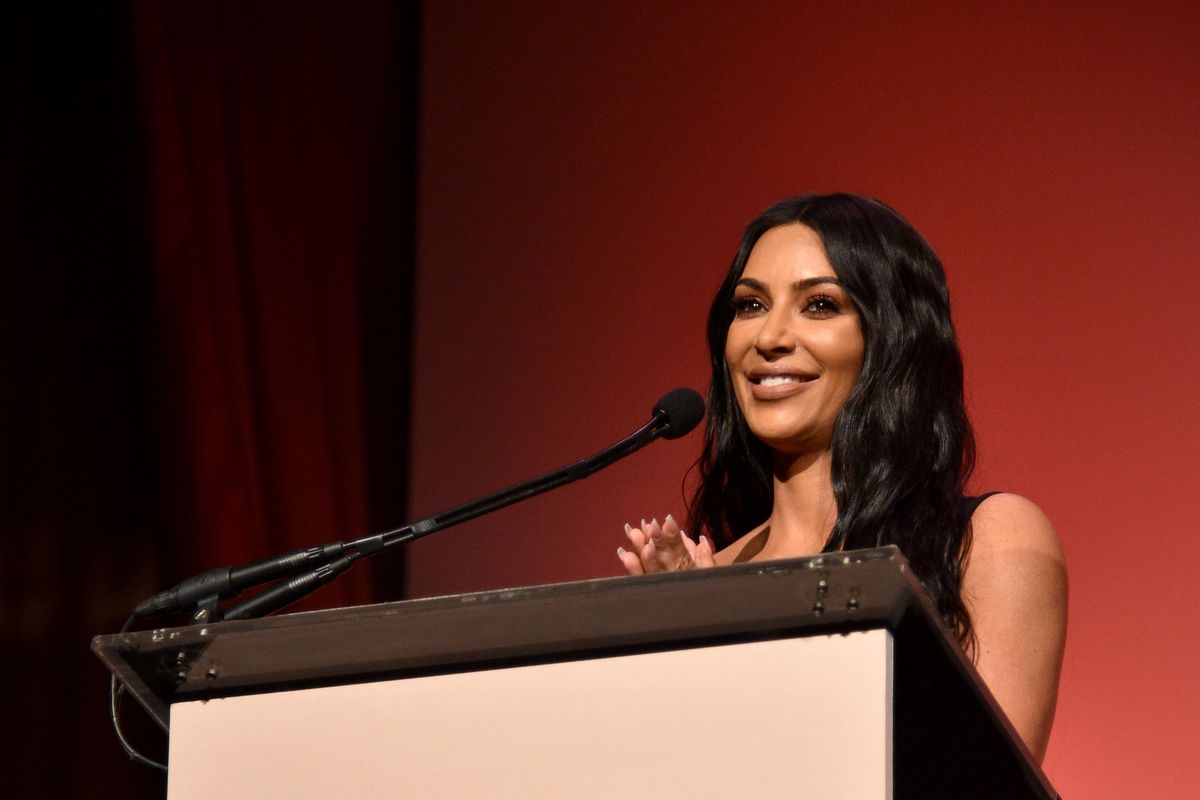 There are some crazy things going on in this world right now. You’ve got Donald Trump and all of the crazy that he’s bringing to the world, and you’ve got the other end of the scale, such as Kim Kardashian going through the process of becoming a lawyer. It’s hard to believe that someone who is known as having few talents by so many, is now going to prove everyone wrong, and do something totally amazing with her life.

Becoming a lawyer is not something that you can just do over night, and you will no doubt know what it involves as well. People’s livelihood, and even lives, could be on the line if you don’t do your job properly. Which is why so many of you won’t go into it. But if someone like Kim Kardashian can do it, why can’t we all? It’s such a great career to go into, and it’s not secret that it pays well. So it might be time to think about whether this is something that would suit you as well. There are so many areas of law that you could go into and specialize with, it all depends on what interests you. So if this is something that’s always been on your mind, or perhaps it’s something that has now sparked your interest, then let’s see how Kim Kardashian is becoming a lawyer, and how you could too!

Well, How Is Kim Doing It?

Kim Kardashian is becoming a lawyer, and nobody can stop her. People are in shock because she didn’t have any qualifications, she didn’t have any background in law as such. But in all fairness, she did work so closely with legal teams to get two women who had been in prison all of their life, when they really shouldn’t have been. Their crimes were minor, something people would only do a year or two for. But these women were in for life, or just about that, and she got them out! So it’s great to see that she’s taking a passion like this further, and it’s something that people should definitely respect. Now, you might be wondering how on earth she is able to do something like this, if she’s not got a degree of any sort. Well, you can enter the Barr, which is the entrance process to become a lawyer with only 60 credits from college, which she has. Most lawyers will train for years of their life to have any chance of getting a job afterwards. But for someone like Kim Kardashian, who could so easily set up her own law firm, it just seems right to do it this way!

How Should You Be Doing It

So if you’re going to be doing it, you don’t want it to be doing it how Kind Kardashian is. Like we said, if you want any chance of being hired by a great company, you need to make sure that you’re getting the best education that you can get. We’re not talking about going go a part time college or university so that you can get the proper education. You have to remember that Kim Kardashian will have tons of people around her who are going to be able to support her and tell her everything she needs to know. Most of us will not have that luxury, so going to actually get the education is essential. But you’ll need to put in the work for something like this. It really is a good job, with job security for life. But you have to be prepared to go through the rigorous process of becoming a lawyer! You also need to make sure that know that this is something that you want to do for the rest of your life. It’s a taxing career, and not exactly one that you can just jump into not knowing what the commitments are. The hours are going to be long, the risk is going to be big, especially if you go for something like criminal law. But there are things that can make your working day so much easier, such as case management software. You will be involved in some intense criminal cases, some of which could put you in danger if it was associated with gangs. A lot of lawyers go rogue and sway the vote of the verdict the wrong way through faulty evidence

The Career You Could Have

Having a career that you know is going to carry you through life is so important, and that’s exactly what this career will do for you. The career you could have is amazing, and it could take your around the world. So we’re going to give you and insight into what you could be doing on a daily basis. So a lawyer is usually split between the office location, and a police station or prison. You will have to have regular meetings with the offender, police, judge, your superiors, and anyone else involved in the case you’re working on. But the office you have doesn’t always have the be in the country you’re in now. So many lawyers work all around the world, and even go onto creating their own little law firm. But it will be something where constant upgrades of education and training is needed, especially if you work for a big company.

The Routes You Could Take

So there are many different routes that you could take, all with different benefits. A common one that people like to go into at the minute, is injury law. This can be people coming to you for things like accidents at work, car, or wherever it might be. Another one that we would definitely recommend going into, is business law. Now if you want one that could take you around the world, and could give you a hell of a lot of opportunities. You will be involved in all of the contract writing, and potentially battling cases against the business. So many businesses are hammered by law suits for different reasons!

So, if you think a career in law is for you, and you’re prepared to do some hard work, then this career is definitely for you!