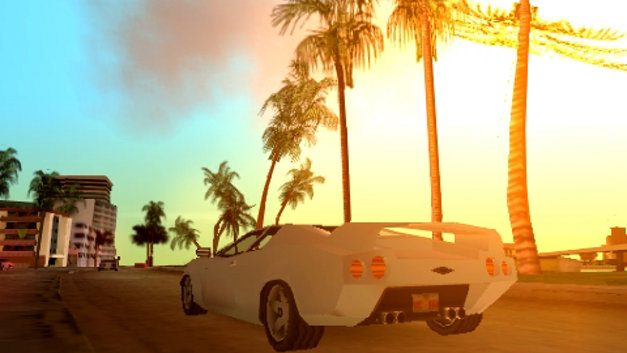 Many of us are driven by vices and they have a serious grip on you. Every one has a different vice or different combination of vices and in many cases these vices serve as idol gods.

However, as we go through life we will come to find that these vices and the derivatives of them are fleeting. Time is also fleeting. The enemy specifically designed it for vices and wasted time to directly correlate. Drugs may come to mind when the word vice is mentioned. The truth is that vices come in many shapes and forms.

A vice isn’t just limited to an object. It also takes form in your behavior. Just as hate can be a vice, so can love. Anyone or anything we cater to more than God is a vice to us. The need to be able to instill fear in others is a vice that posses some. Just about anything you can think of outside of Christ can be considered a vice. Even what was intended for good, some one will figure out how to make it bad. Some one is getting high off a drug that includes a cleaning product as you read this.

Sports for some is a vice. Many forsake the assembly to watch Sunday NFL Countdown and football. Some times I have to ask myself am I on America’s team or Christ’s team? Do I bear the Star more than the Cross?(Matt 16:24)

Are you more concerned with what’s going on with the Rams or the Father (Gen 21:13) Are you neglecting to read David because of the Giants? ( 1 Sam 1:17) We will notice how God uses events to draw us closer to him and further us from our vices. The enemy will try and use the same events to create doubt which causes us to return and submerge within the grasp of our vices even more.

I was told of some one who had a drinking problem. He tried many times to escape the grasp of the vice.

Unfortunately, it was to no avail as he inevitably succumbed to the consequences of the vice. I was told his death was preceded by a reference of Proverbs 26:11-As a dog returns to its vomit, so a fool repeats his foolishness. He then lost consciousness and fell in his vomit. That story has stuck with me. In every one of us is that dog. Whether it lay dormant or barks every time it gets excited, it’s there.
The Body uses vomiting to get infection out. If we pay attention, we will notice that God does the same with our lives. He will find ways for us to get out the sin, only for us to return to it later. He will cause us to vomit our vices only for us to regurgitate them. God’s greatest additions seems to come by subtraction. Maybe that’s why at times we’re so divided and can’t add it up. Matter of fact, he promises to multiply if we sacrifice.

Yet, we still can’t figure out the equation. Of course it’s not easy. However, is there really an excuse for failing an open Book test, with a curve called Grace and the greatest Teacher ever? How many times do you open your book during the test? Has your mistakes become so replete they exceed your grace? Have you sat still and paid attention to the Teacher?

Load More... Follow on Instagram
[Inspiration] How One Word Can Change Your Life ” Yes” TED Talk With Shonda Rhimes
Random Thoughts of A Sinner: Vice City 2 ” Fear Nothing but…”
To Top