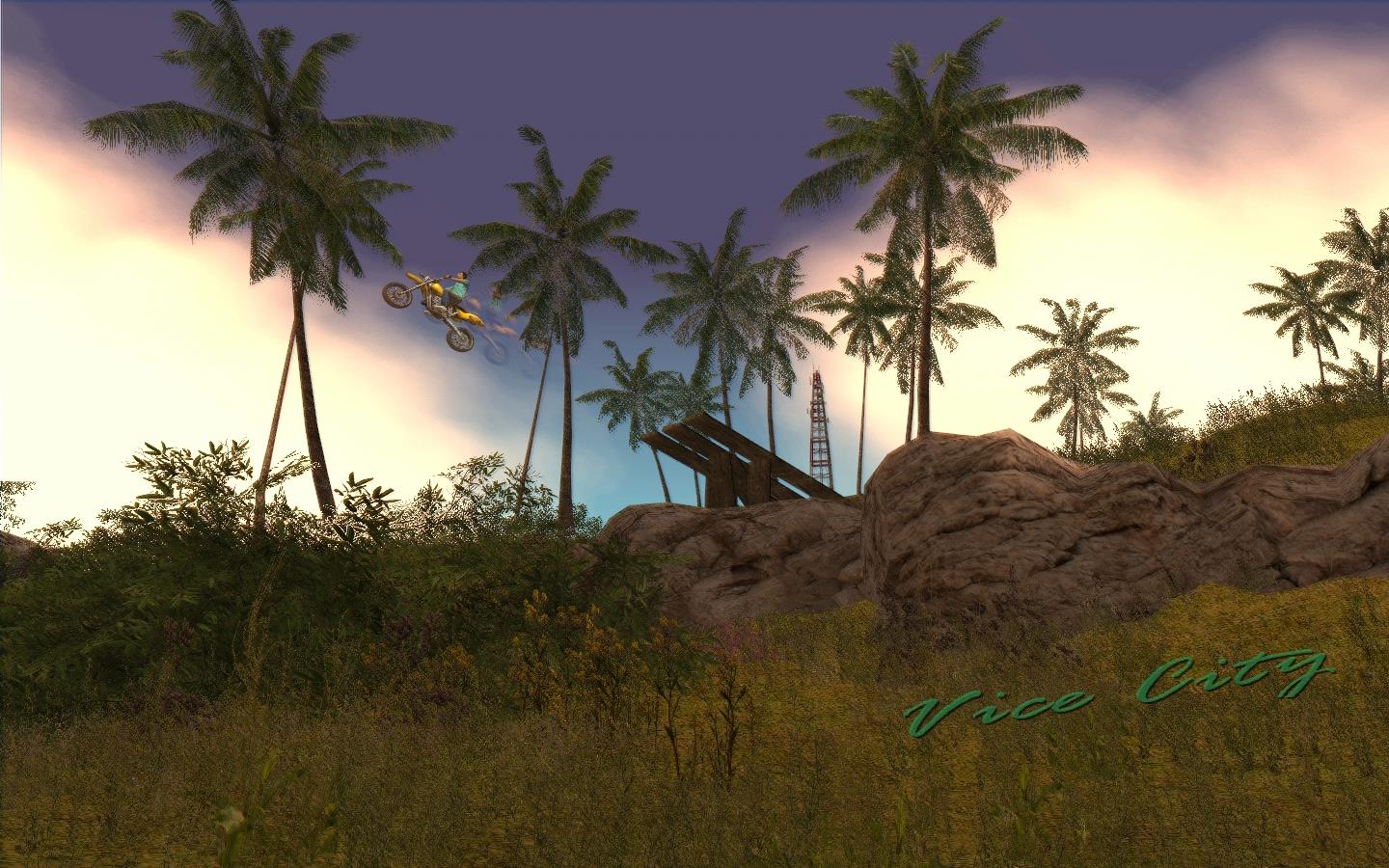 In part one of Vice City I touched on how vices can have a strong hold on you and how we treat these vices like idol gods.

I chose to include an example regarding a person whose vice of drinking eventually led to their demise. This particular entry I would like to focus on more prominent figures in the public eye.

I’ve recently been paying close attention to Ronda Rousey following her first MMA defeat, which came at the hands and feet of Holly Holm via knock out. I’ve been wondering how she will recover with no longer posing the fear of invincibility. I recently saw a clip of her speaking on thoughts of suicide following the fight. Ronda prior to the devastating knock out was a person who expressed very little vulnerability. Many people rely on their vices for that very reason, to help cover their vulnerabilities. Interestingly enough, boxing icon Mike Tyson offered what I found to be a very profound take on the situation. He said, “Show your face. You’re human. She’s just unfortunate that she’s a goliath.
David is a great king, he’s done great things…He built the civilization! But he’s more famous for beating goliath.” Our vices and biggest fears directly correlate. We will ultimately be defined and judged by whether we can overcome them.

Fear is a vice that is used in many different ways. Many use fear as a crutch for something that they didn’t do. Many use fear to intimidate and get what they want. Holly Holm like David will forever be known for defeating what was deemed as an immovable object. I was especially interested in Tyson’s take on Rousey’s loss because he at one time embodied the spirit of intimidation.  Tyson who’s had a tumultuous life used intimidation to compensate for his shortcomings. On February 11, 1990 after weeks of partying and not training seriously, Tyson lost his first pro fight to Buster Douglas via knockout. Shortly after, Tyson’s life began to spiral out of control. He was found guilty of rape and imprisoned. Once Tyson was released, his skills were diminished and he no longer possessed the vice of invincibility. However, I believe many of his actions were premeditated. Calculated moves to inspire the level of fear he once did before being defeated. What was discovered after Tyson’s first loss was that if he couldn’t intimidate you, he may quit. Tyson expresses a lot of vulnerability these days. As a matter of fact, it’s the biggest source of his income. Tyson is now highly sought out to tell stories of his most vulnerable moments.

Another athlete who was once considered untouchable was Tiger Woods. At one point Tiger was not only the most dominant athlete in sports but the most profitable. Tiger was viewed as miles ahead of the competition. Although Tiger wasn’t the most personable superstar, for a long time he had a squeaky clean image. I believe that image was a vice of Tiger’s because once it became undone, so did he. Tiger’s vice for the opposite sex, which many of us can identify with eventually collided with his vice for the perfect image. Tiger was accused to have had an affair with dozens of women. Following these allegations, he has never recovered the confidence he once possessed in the game of golf.

Our confidence, if not rooted in authenticity and substance will be fleeting. This is why we must stand on the Word of God because it is unadulteratedly authentic and substantive. We must fear nothing but The Lord. We must only take on the image of Christ.

Load More... Follow on Instagram
[Inspiration] Random Thoughts of A Sinner: Vice City 1
[Inspire to Be Inspired] TGIM with Eric Thomas : Dream IT
To Top