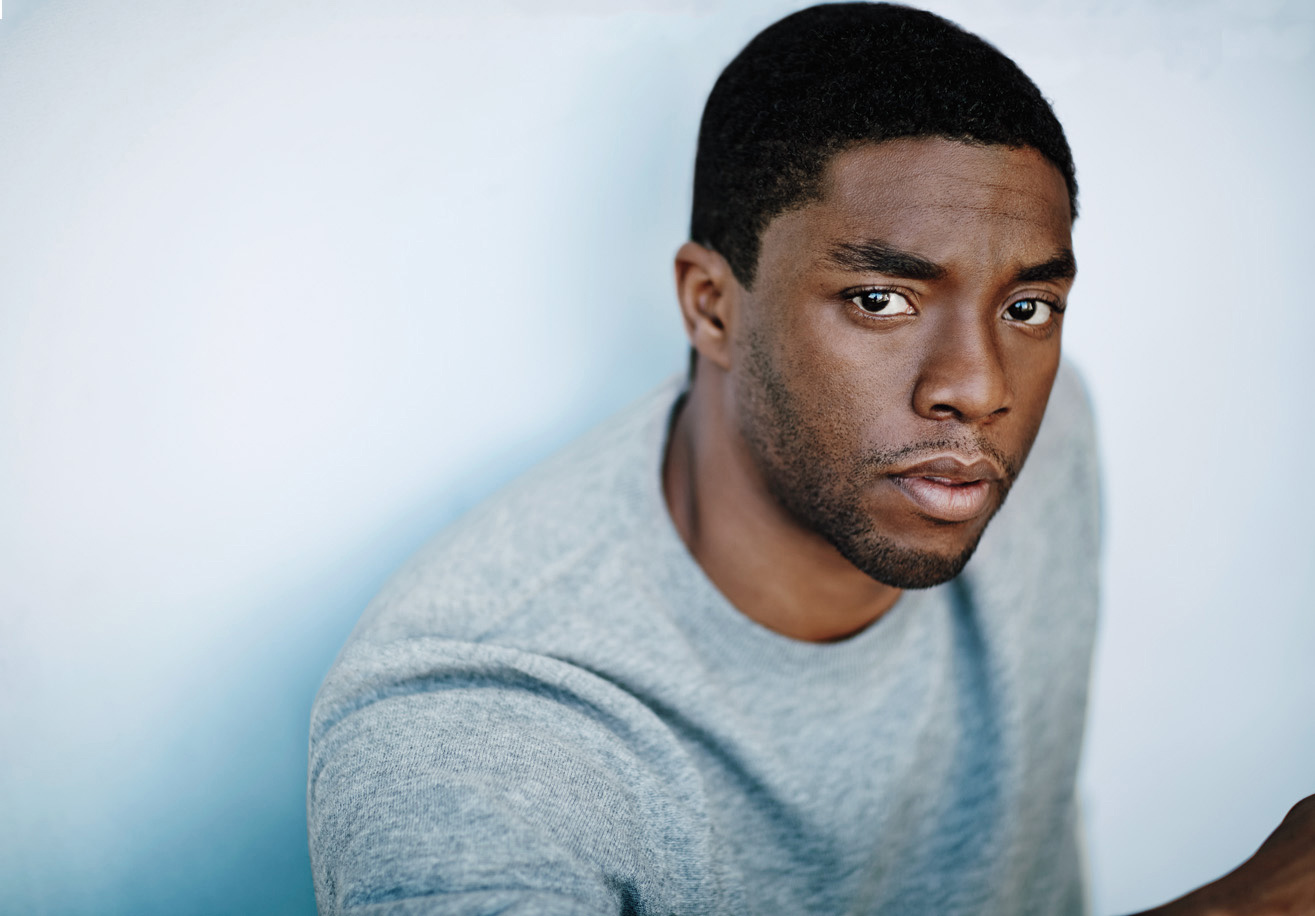 Having already played Jackie Robinson and James Brown, Chadwick Boseman will tackle another icon in a courtroom thriller about Thurgood Marshall.

Producers announced Wednesday that Boseman will star as the legendary attorney in “Marshall,” a film to be directed by “Django Unchained” producer Reginald Hudlin. The film focuses on a case early in the career of the Supreme Court justice. It will begin production this week in Los Angeles.

Boseman, who co-stars as the Black Panther in Marvel’s upcoming “Captain America: Civil War,” broke out in the Robinson biopic “42,” which he followed with “Get on Up.”

Another movie featuring Marshall as a young lawyer is in the works. Lionsgate is developing an adaptation of Gilbert King’s Pulitzer Prize-winning book “The Devil in the Grove,” with Anton Corbijn to direct