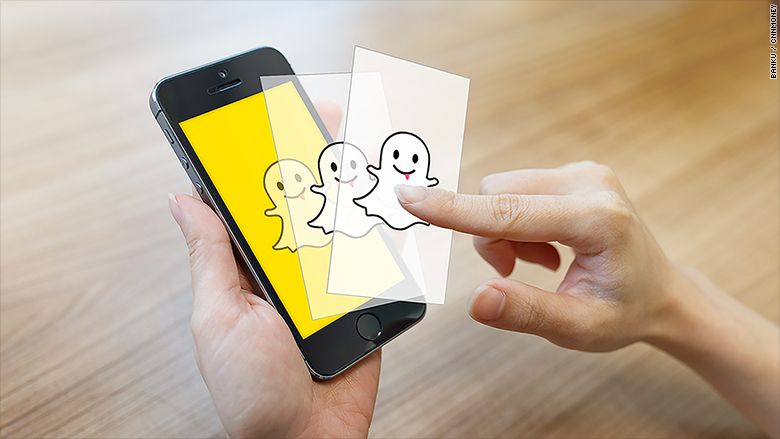 Social media platform Snapchat Inc. — known for its disappearing multimedia messages app — has decided to make its foray into Texas with a new regional hub based in a Deep Ellum coworking concept in Dallas.

The new Dallas hub within the GeniusDen in Deep Ellum gives the Venice-based company an outpost in the south central region of the United States to meet and build relationships with some of the city’s large consumer-facing companies, such as Yum Brands, Dr Pepper Snapple and J.C. Penney, said a source familiar with the details of the company’s expansion.

The source spoke on condition of anonymity because no public announcement has been made and large tech companies, such as Snapchat, Facebook andGoogle, tend to prefer to stay under the radar even if they have a significant operation in North Texas.

For Snapchat, it appears the social media platform is establishing a foothold in Dallas because of the region’s low cost of real estate and labor, as well as the growing tech startup community, said Clay Vaughn, a first vice president in CBRE’s Dallas office.

Vaughn specializes in finding real estate for fast-growing companies in the tech industry. Until the Dallas Business Journal contacted Vaughn, he was unaware Snapchat was making a move in North Texas, but he said he’s not surprised.

“Dallas is one of the fastest-growing tech markets in the country,” Vaughn told me. “This is the No. 3 labor market in the country with over 145,000 tech workers and ultimately companies want to locate in Dallas because of the low cost of real estate and labor.

“There is also an extremely robust startup community taking shape in Dallas,” he added.

Snapchat appears to be dipping its toe in the market before it commits to a more significant presence, which could include a long-term lease or additional employees in the future, he said.

Officials with Snapchat did not immediately respond to a request for interview Tuesday.

“I think they will look for a much larger foothold once they realize there’s a lot of talent here,” Vaughn told me. “There’s no reason why they shouldn’t expand in Dallas.”

With the relatively new U.S. Patent and Trademark Office setting up a regional hub in downtown, real estate sources say there’s a lot of potential for Dallas to remain a fast-growing emerging tech market.

In the past two years, the velocity of leasing for tech companies has increased “substantially,” and that is expected to continue, Vaughn said.

“I think we’re going to see more and more companies looking at Dallas and it’s not going to stop,” he added.