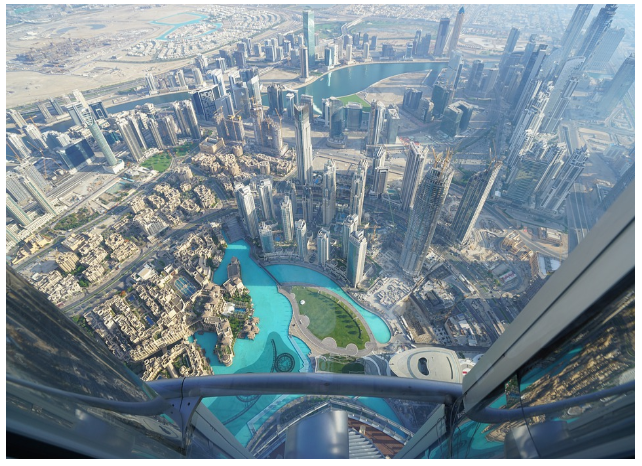 The Middle East isn’t a new destination, yet it has suffered from a certain stigma in the past. Details of it being dangerous, poverty-ridden and scorching hot have been enough to put travelers off exploring the region. However, times are changing as spikes in tourism to the likes of Saudi, Jordan, and Palestine aren’t outliers. People want to go there and see what these places have to offer.

The question is: what has changed? What’s different today that wasn’t the same a decade ago? Here are some of the reasons behind the influx of tourists that you might want to keep in mind.

Previously, the major networks controlled what people saw and read and they weren’t good PR for Middle Eastern countries. Thanks to the rise in new media such as Twitter and Facebook, the way the public consumes news is different. As a result, travelers get to see and hear things they wouldn’t normally like news from Palestinian territories and other small states. What seems to come out of a wider net of news stories is that a lot of the places deemed risky are safe. Beirut is a fantastic example; a capital city filled with culture, food, and welcoming citizens.

There’s no doubt the culture in the region wasn’t compatible with the west. Bans on drinking alcohol and eating pork in ultra-conservative countries were enough to put a dampener on a trip. Today, the number of uber-right-wing Middle Eastern countries is lower than ever before. The likes of the UAE, Qatar, and Bahrain, while proud of their history and heritage, don’t enforce rules as strictly. So, they’ve become a haven for travelers who want a Middle Eastern adventure without the hassle of making sacrifices. You might find it sad and ignorant, but it’s the truth.

During the bad PR days, it was hard to see what the region had to offer because everything in the news was a negative story. That has changed as awareness of the Middle East has grown in recent years. Travelers want to go to see Petra in Jordan or the Western Wall in Israel or the Citadel in Amman. If you include the Arab parts of Africa, there is also the site of the Pyramids and the Sphinx. And, that’s without factoring in the amazing food and the polar opposite cultures and societies. It’s obvious now that the Middle East has so much to offer yet it wasn’t a short while ago.

Traveling for an extended period without earning potential is tough as you have to keep tabs on your money. To get the most out of a budget, it might be necessary to skip things and that’s not fun. The Middle East is different because it’s off the beaten track. Tourists get all of the above without the hefty price tag, which means they can vacation for longer without breaking the bank.

Like everything with travelers, it comes down to money, things to do, and broadening horizons.

Load More... Follow on Instagram
The Modern Technology Which Is Shaping DNA
Trend Predictions For Gaming In 2020
To Top