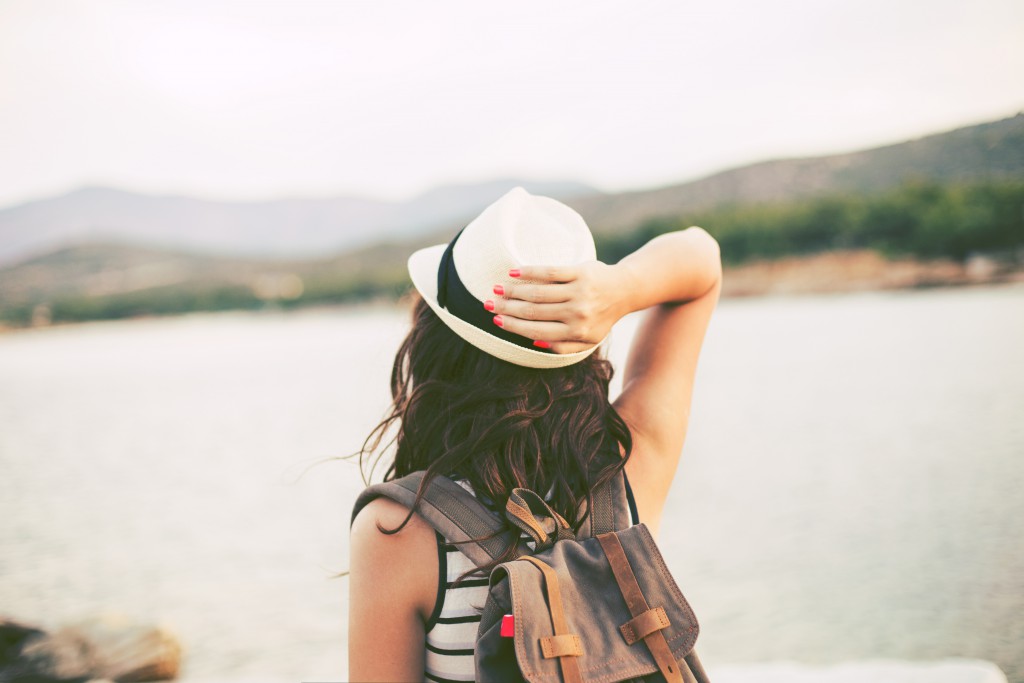 Recent surveys show that there are a lot of people that aren’t happy living in the US. What with all of the political upheaval it’s no surprise that people are deciding to jump ship; in fact, around one-third of Americans surveyed said that they would consider going to live abroad. Among millennials, that figure is nearer to half. Well-paid jobs are getting harder to come by and buying a house seems like nothing more than a pipedream. It seems pretty logical then that more people are deciding to move elsewhere.

Work-life balance is one of the biggest driving factors behind this mass exodus from the US. It’s measured by the number of hours spent working compared with the number of hours spent on social activities. The US has one of the worst work-life balances in the world, and people are starting to ask for more. Living a life that is completely governed by work is miserable, especially when you aren’t getting paid much for it either.

It’s becoming increasingly easy for people to move abroad as remote working gets more popular. You no longer need to live in the country where your company is based. Obviously, that’s only applicable in certain cases but it still opens up your options where work is concerned. Visit https://notanomadblog.com/how-to-move-abroad-by-working-remotely/ for some tips on how you could do it.

There are so many other countries out there that can offer cheaper housing, better jobs and a better work-life balance. It doesn’t have to be a permanent move, maybe you can just run away for a few years and come back when things have improved. If you’re coming round to the idea of moving abroad, these are some of the most popular destinations for millennials.

Denmark has some of the most flexible working conditions in the world. They have a very strong social support system so the majority of people that live there are well provided for, even if they are struggling to find work. Most employees in Denmark get to choose what time they start the work day and they get at least 5 weeks paid vacation every year. That’s a lot more flexibility and time off than you’d get at home. The only downside to living in Denmark is that it can be quite expensive. Wages are good so, once you’re working, you’ll be able to live comfortably but you’ll need to save some money before you head out there.

Indonesia is a good choice for people that are serious about staying long-term in another country. It’s fairly cheap to buy property and even land from places like http://rumahdijual.com/bogor/tanah. Owning land or property back home is going to take years of saving, if you can find a job that pays enough to allow you to save. But out in Indonesia, it’s actually a possibility. The country has a vibrant nightlife and entertainment scene, good healthcare and great links for expats. However, there are some quite conservative religious rules and laws that you’ll have to abide by.

The Brazilian economy has exploded recently and there are all sorts great job opportunities popping up for English speaking immigrants. Brazil is home to lots of Fortune 500 companies that you can work for. In terms of downtime, it’s the best in the world. It’s number one in the world for paid vacation days and even when you are at work, you’ve got one of the shortest working days in the world as well.

Russia is a pretty scary place at the moment, especially amidst allegations about the President and his shady backdoor dealings, but it’s not all bad. If you’re very money orientated and career focused, and you can look past all of the downsides to living in the country, it might be perfect for you. There are more opportunities for career advancement and the salaries tend to be a lot higher. However, Russia has a pretty bad record on human rights abuses and their attitudes towards visitors aren’t always very friendly.

Spain is another country that’s had its fair share of trouble in the past couple of months, what with the whole Catalan independence conflict, but it’s still a great place to move to. Their transportation system is rated very highly which cuts down on those horrible commutes and gives you a bit more time to yourself outside of work. You can also enjoy a far more relaxed way of life over there.

The Irish are famous the world over for their friendly welcoming attitude, making it the perfect escape from the stresses of life in the US. Employers are working with the government to write new legislation focusing on creating a better work life balance for their employees. Lots of Irish companies close entirely for an hour every day and most people in Ireland don’t work more than 48 hours a week. If you’ve ever been at a stressful job, burning the candle at both ends, you’ll know how valuable that extra downtime is.

China is one of the fastest growing economies in the world with huge opportunities for expats. Like Russia, there are a lot of concerns about human rights issues and undemocratic practices. Their record on environmental issues is shocking as well, but if you aren’t bothered by any of that and you’re just after the big money, China is your best bet. About a quarter of expats in China are making around $300,000 a year. To get to that level back home would take an entire career.

Dubai has been called the new hotspot for young working professionals. There’s a ridiculous amount of money going into the city which can be seen everywhere you go, most of the residents, and the police, drive around in sports cars. All of the biggest companies in the world are starting to move into Dubai so if you’re looking for the best business opportunities in the world, look no further.

When you’re looking at countries to move to you need to weigh up your priorities. Do you want a more relaxed, less work focused lifestyle, or do you just want to find better, more lucrative career options? Whatever you decide, there should be somewhere for you on this list.