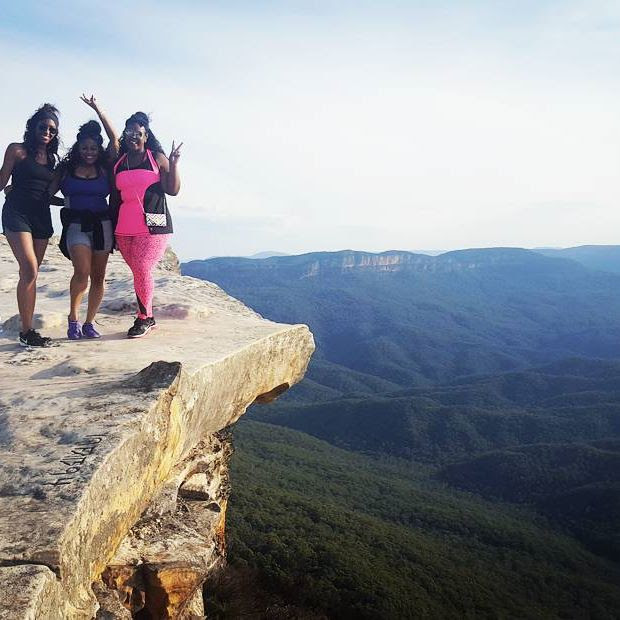 Studies show that readers lose interest in a blog posting after 500 words. If we’re not talking about Kimye or the latest episode of Real Housewives of Atlanta, millennials can’t process anything above that number. With that being said, I can’t promise this article will be under 500 words. What I can promise is that you will be thoroughly entertained. And by entertained, I’m not talking about a Beyoncé World Tour performance. This type of thrill involves learning about a new country, the delightful delicacies, and a colorful culture tied to a rich history. Sounds fun, right?

If anything, this can simply serve as a few minutes of distraction from your job obligations because we all know you aren’t doing anything productive today. I suggest you relax, grab a cup of kopi luwak (you’ll learn about this special coffee if you read my previous article), and give me 10 minutes. I promise you’ll be back to “work” in no time.

Putting pen to paper (or in this case, finger to keyboard) was a bit of a challenge. There was so much to write about. So I decided to provide you with an introductory course about Australia. You’ll learn fun facts about the country, where to eat, and helpful tips. Let’s get you acquainted with this beautiful location. Give a warm welcome to Oz!

WHO LIED AND SAID TRAVEL WAS EXPENSIVE?

Shout-out to my friend, Ashley, who found our tickets.  We snatched a 2 for 1 flight deal on Cheap DFW that was too good to pass up.

Price: The total cost for our roundtrip tickets to AustraliaAND Bali was $780.This may sound like a lot of moolah, bread, dough, paper, or whatever you kids call it these days, but it’s a steal considering flights to Australia and Bali typically start at $1,600. Even my old man, King of Frugalville, was impressed with the price.

I’m a supporter of Airbnb. I haven’t had an issue with them (knocks on wood). However, the Australian Airbnb lodging wasn’t up to par and the few places we liked weren’t located in an ideal location.  So we elected to stay at Zara Tower Luxury Suites and Apartments. The SoHo Suites came with a king and sofa bed, and it was equipped with a full kitchen, microwave, free Wi-Fi and other amenities. It was wonderful.

Price: Meals ranged from $8-30. I was being a fat a** so I spent a little more than I typically would in The States.

Uber was our best friend! Our drivers were cordial and conversant with Australian history. They all received high ratings.

DO YOU UNDERSTAND THE WORDS COMING OUT OF MY MOUTH?

Even English can sound like an exotic dialect when you’re in another country, and Australian slang can be a language of its own. Here are a few terms to practice.

“I had eggs and bacon for brekkie.”

*Not going to lie; this is really fun to say

“Fair dinkum, would I lie to you?”

“D**n, Daniel! Back at it again with the white thongs.”

Visa is required for entry. Things to know:

I plan to return and you should plan to visit. If you have questions about Australia, don’t hesitate to reach out!