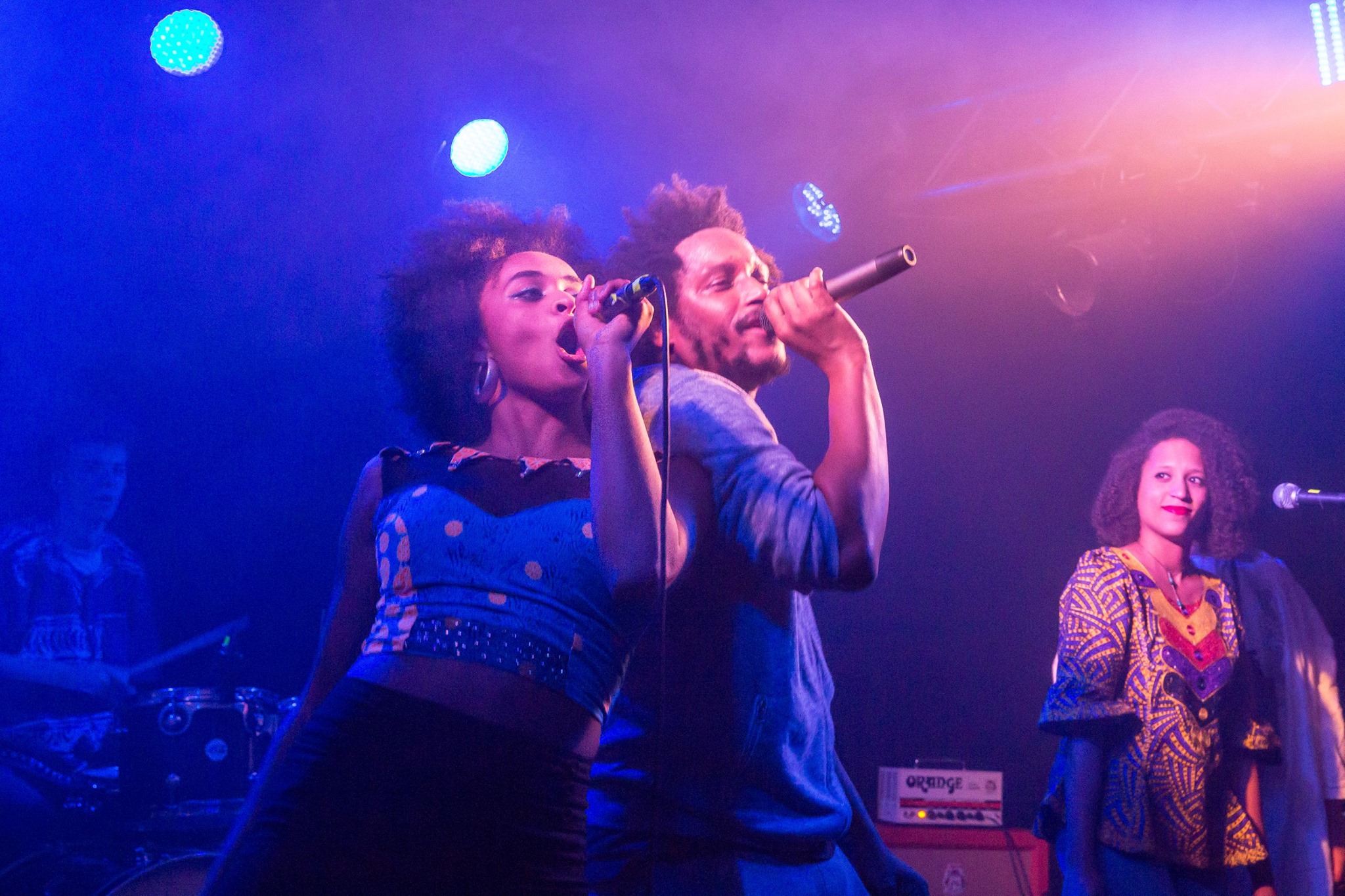 As a culture, we’ve become accustomed to consuming entertainment second hand. We listen to music piped to our ears through earbuds and watch our favorite stories play out through our television screens. Today, actually watching something live is a treat – a rare event that we might save for a birthday or special occasion.

Many people though are tired of watching clinical performances through digital means. More and more entertainment fans want to be able to view their favorite shows in the flesh and see performers up close.

In this article, we’re going to investigate where to go if you love live entertainment. Let’s take a look.

Berlin is one of the least celebrated capital cities in the world, thanks partly to its history and partly to the fact that it seems to lack the cultural appeal of other European cities like Rome, London, and Vienna. But when it comes to live music, Berlin is buzzing with options.

The city in the east of Germany was the birthplace of the modern house-techno scene, and you can still find raves here most weekends. However, Berlin has also matured, and now offers a range of music venues where you can find everything from jazz to disco.

Seattle is where many of the most famous bands in the world, like Pearl Jam and Nirvana, made a name for themselves back in the 1980s and 1990s. But today, the city is still at the forefront of musical innovation and a great place to catch a live show. The bands being churned out in the Pacific Northwest might not be as well-known as they once were, but they have an iconic style that’s hard to ignore.

Seattle plays host to numerous venues, including Crocodile, Showbox and High Dive. You’ll also find many bars and places for entertainment in areas like Ballard and Belltown.

New York is a city home to more than 18 million people. Being more than twice the size of London, the largest city in western Europe, you’d expect New York to be thriving as a live entertainment scene. And it is.

You can find last minute Broadway tickets to see a host of shows, including Harry Potter, Mean Girls, and The Prom. There’s so much choice in New York’s musical district that you could see something different every night of the week.

New York also plays host to some of the US’s most famous music venues, including Madison Square Garden. And thanks to the numerous cultures in the city, you can find a range of ethnically-inspired entertainment options, including salsa from the Latin American contingent, folk and hippy tunes from the Midwest, and dance music from international DJs.

London is arguably the birthday of the modern live entertainment scene. It’s home to some of the world’s most famous and expensive music clubs and hosts a variety of arenas, like the O2, which attract the biggest bands from all over the world.

The best places to catch live music are Brixton, Shoreditch, and Soho.

Load More... Follow on Instagram
Millennial’s Guide for Visiting Australia for The First Time
The Leader of Tomorrow with Paint the Globe Foundation
To Top