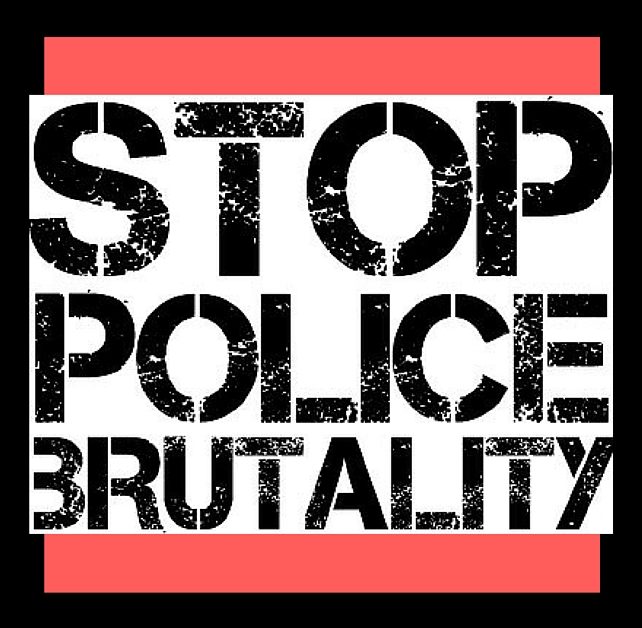 574 people have been killed in the U.S. this year by police officers.

While we can agree that some situations require excessive force, it’s becoming a challenge to ignore the frequent deaths at the hands of the boys in blue.  Once again these contentious acts have left Americans scratching their heads about gun control and the questionable conduct by our law enforcement.

The problem isn’t about the possession of a firearm; how the firearm is being deployed is the issue. Studies have shown that American cops have killed more citizens in days than other countries have killed in decades. In fact, there are several places around the world that consider the use of a firearm a violation of law.

So what are these countries doing differently? Why are their homicide rates significantly lower? And more importantly, can U.S. officers adopt an alternate tactic to mitigate violence without the use of guns?

It’s time to take some notes, America. This is how other countries monitor gun control. WHO DO YOU CALL WHEN THE POLICE ARE THE PERPETRATORS?

Do we pray? Do we revolt? Do we stand idle and hope that change will magically appear?

Please understand that all cops are NOT wrongdoers. This article was not written to bash police… it was written to shed light on different policing practices and begin thinking about how we can adopt new approaches. The obstacle(s) will not be resolved overnight; however, this does not mean that we should continue to ignore it. If we are going to improve as a country, we cannot sweep these issues under the rug. Citizens and law officials should continuously challenge the law and relentlessly construct reforms to ensure the safety of our citizens.
New procedures are requisite for the future of our country…because murdering American citizens will no longer be tolerated as a de-escalation strategy.