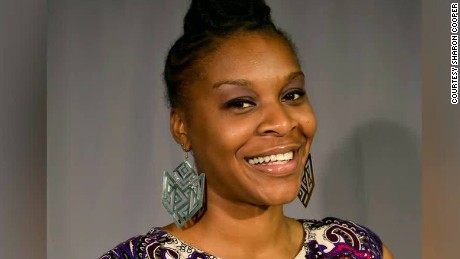 A Texas grand jury hearing evidence in the jailhouse death of Sandra Bland last July will not indict anyone in connection with the incident, a prosecutor in the case said late Monday.

The grand jury will reconvene in January to “take up remaining issues,” Darrell Jordan, one of the special prosecutors for the case, told The Washington Post. He said the grand jury decided not to indict anyone, including staff at the Waller County Jail, where Bland was held.

Jordan said the Waller County grand jury reached no decision on whether Brian Encinia, the white trooper who arrested the 28-year-old Bland, should face charges,The Chicago Tribune reported. The grand jury will return in January to consider that issue.