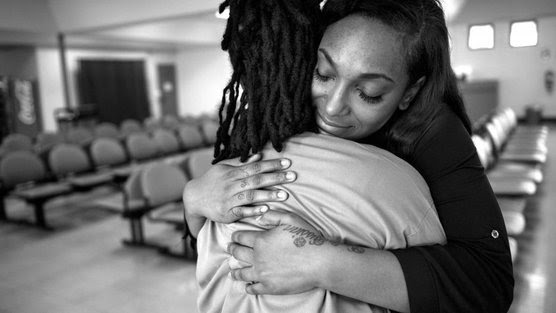 Back in 2015 The United States planned to free nearly 6,000 prisoners — the largest ever one-time release of federal inmates — in an effort to reduce overcrowding and ease the punishment for drug crimes. The release took place over a four-day period from October 30 to November 2.

“It’s a great first step in addressing a very longstanding problem of over incarceration,” said Gary Feldon, chair of the American Bar Association’s Section on Civil Rights and Social Justice Criminal Justice. “It’s indicative of a general mood in the country on both sides of the aisle, where there’s real interest in remedying over incarceration.”

The release program comes as both Democrats and Republicans are increasingly focused on ending mass incarceration. President Barack Obama recently became the first sitting president to meet with federal prisoners as part of VICE documentary, and he has vowed to make criminal justice reform a key priority during the last leg of his presidency.

The release program touched home for our founding editor Marcus Gilmore, as a classmate of his Clenesha Garland who attended Duncanville Highschool had a mother released under this signed document.

For the past few years Clenesha had been petitioning for her mothers’ release for years especially the older she got and began to understand what was going on  .Life without parole is the second most severe penalty permitted by law in America. Two co-conspirators testified against her mother  in exchange for lessor sentences and received 7-8 years. The supplier, another co-conspirator who also testified against her in exchange for a lessor sentence, received 19 years. All 3 co-conspirators have been released from prison.

” December 18, 2015 is a date I will never forget.  It’s the date President Obama granted clemency to my mother, Sharanda Jones, who was serving life in prison for a first-time nonviolent drug offense.  My mom spent over 16 years in prison and, with no parole in the federal system, she was sent to die there. Thanks to President Obama, she is now transitioning to freedom and is currently in a halfway-house with a release date of April 16, 2016. “

There is still work to do to help her mother get back on her feet. So far they have raised more than $7,500! Clenesha and her Mom are overwhelmed and deeply touched by the generosity people have shown.

HELP CONTRIBUTE TO SUPPORT  : By raising $25,000, we can ensure my mom can get a pass for the Dallas DART Bus to go to work, buy groceries, and even save for a deposit on an apartment.