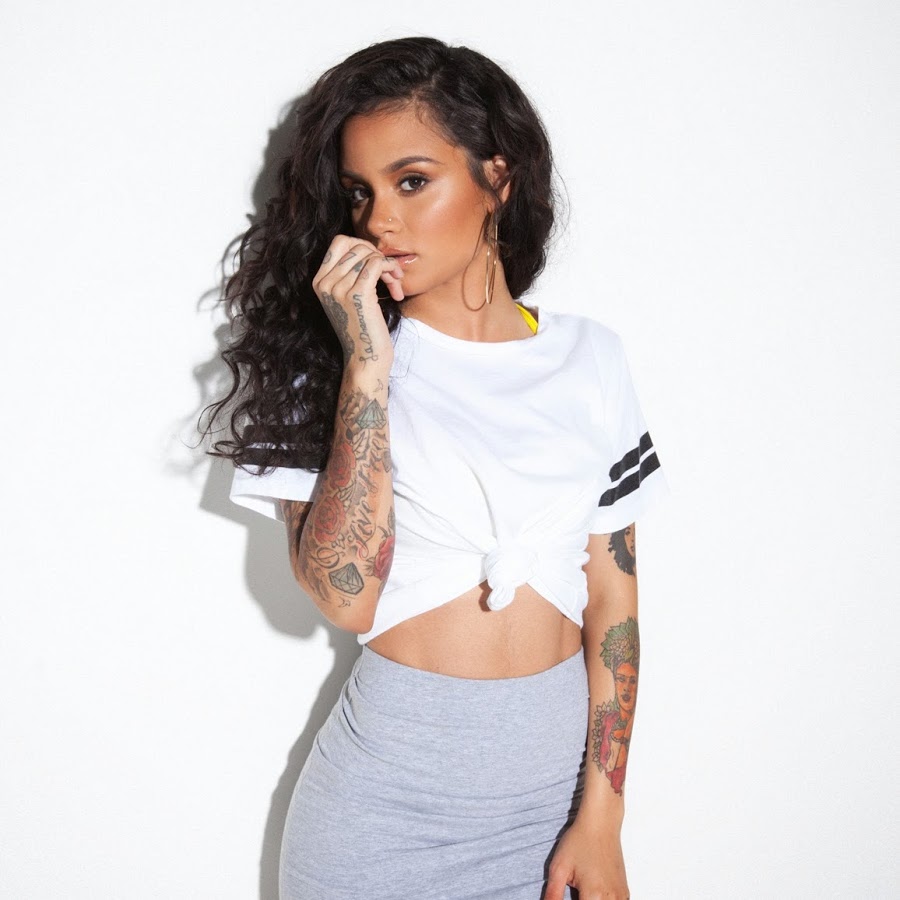 Surround yourself with nothing but innovators. Your support system is a direct reflection of yourself. Your squad should constantly challenge you to reach greatness. I am talking about those individuals that see your potential and push you there until you can also see it. Embrace your background and revel in what makes you who you are. When Kehlani was raised by her aunt and extended family, she was greatly influenced by R&B of the 90’s and early 2000’s which you can hear in her music today.

Network to Increase Your Net worth

Don’t be afraid to pay your dues. The value of networking in today’s job market is imperative. Some networking experiences you will have to come out of pocket for. Don’t stifle your success by taking the cheap way out. An event may cost twenty-five dollars, yet you may meet a valuable business connection that can last you years. Hard work is your foundation but risks you take while flaunting your networking skills will get you noticed. Kehlani has been able to make hits with the likes of Trey Songs and Chance the Rapper.

The Grind Must Come Before the Recognition

It’s cool that you claim to be an entrepreneur, stay up late, and drink coffee. Are you being busy or productive? Working hard will never go out of style. Grinding doesn’t impress any more. Grinding is expected of this generation by our peers. There is no need to brag about the move that you are making but ensure that you are consistently creating inspiring results. Don’t become frustrated or discouraged because those around you aren’t duly recognizing your genius. Kehlani was able to successfully catch our attention with her mixtape Cloud 19 and keep our attention with various singles until her subsequent release of You Should Be Here. It wasn’t until YSBH that Kehlani was nominated for a Grammy award.

See the full story on TheSouthernMuse.Net

Load More... Follow on Instagram
[Girlfriends of Cultures] Man Whisperer: Trust Your Man…to Lead?
Relationships : I Got Some Questions on Dating 101
To Top