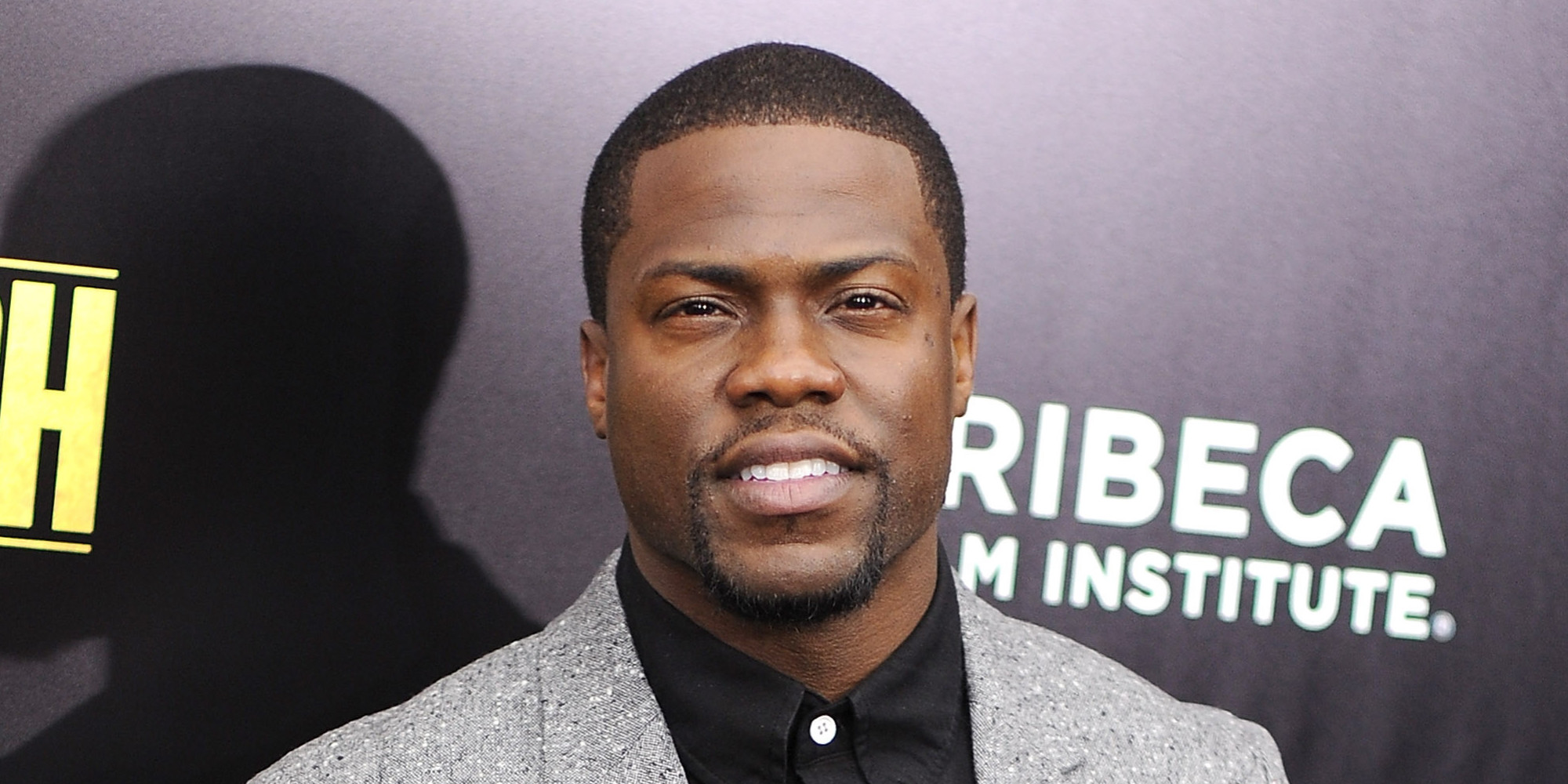 Lionsgate has formed a partnership with Kevin Hart and his Hartbeat Digital to launch the Laugh Out Loud video-on-demand service in the fall.

The new over-the-top service will operate 24-7 and serve as the exclusive home for all content created by Hart outside his theatrical and live touring activities and include original series starring Hart — such as a hidden-camera premium original series in which Hart stars as an undercover Lyft driver.

“Lionsgate has always been a great partner of mine, and I’m more than excited to take our business and creative relationship to new levels,” said Hart. “I understand the direction in which the television business is headed, and I see this big new space toward which audiences are starting to gravitate. I believe that launching this venture together now puts us ahead of the pack.”

Laugh Out Loud will also showcase content curated by Hart along with shows featuring social-media stars and up-and-coming comedians. That will include a series starring social media personality Logan Paul, who generated 300 million video views on Facebook last month along with nearly 4 billion loops on Vine.

Codeblack CEO Jeff Clanagan, who has served as Hart’s business partner for the past decade, has been named president of Laugh Out Loud and president of Hartbeat Digital.

Clanagan told Variety that the idea of forming a digital content partnership with Lionsgate had been in the works for several months as vehicle to leverage Hart’s growing worldwide popularity as a stand-up comedy performer. He performed Wednesday in Cape Town, South Africa, for a crowd of 11,000, and was due to appear in Dubai on Friday at a 5,000-seat arena — the final performance in the “What Now” tour.

“Kevin has a worldwide appeal that transcends cultures, particularly in the 18-to-30-year-old demographic,” Clanagan noted. “And they all have smart phones so it makes sense for us to provide them with more comedy content.”

Clanagan also said that the tour, which saw two London shows draw 100,000 attendees, has afforded the Laugh Out venture to start making content deals with up-and-coming comedians from an array of markets.

The alliance will also include Lionsgate teaming with Hart and game developer Fifth Journey to create a social adventure mobile game starring and written in collaboration with Hart. The game will allow players to become comedic rock stars with Hart as their mentor and include touring the country, starring in movies, hosting award shows and more.

Hart has starred in the “Ride Along” and “Think Like a Man” franchises along with “Get Hard,” “The Wedding Ringer,” “About Last Night” and “Kevin Hart: Let Me Explain.” His upcoming features include “Central Intelligence” opposite Dwayne Johnson and “Kevin Hart: What Now?”

“Kevin is one of the biggest stars in the world, and we’re proud to kick off our partnership with a new OTT platform as well as a mobile game, extending a collaboration that began with the film ‘Kevin Hart: Let Me Explain,’” said Lionsgate CEO Jon Feltheimer. “He is an incredibly versatile talent who will bring his unique comedic voice to Laugh Out Loud’s entire spectrum of original content, and his ever-expanding global fan base gives both initiatives tremendous growth potential.”

Hart’s comedy tours have included the “Seriously Funny,” “Laugh at My Pain,” “Let Me Explain” and “What Now,” with the movie component filmed before 52,000 fans in Philadelphia. He’s also the co-creator, writer, executive producer and star of the television series “Real Husbands of Hollywood.”

“During his rise to global superstardom, Kevin has not only emerged as a singular and visionary talent but as an incredibly successful entrepreneur with tremendous business instincts that match his prodigious creative skills,” said Clanagan. “The Kevin Hart brand speaks for itself, and his combination of creative brilliance and financial acumen position Laugh Out Loud and his social game to continue expanding his global fan base while introducing his comedic genius to a whole new online audience.”

Lionsgate has already moved into the branded content VOD realm as it’s launching a Comic-Con HQ channel on May 7 with Comic-Con International as a subscription video-on-demand platform. It also partnered with Tribeca Enterprises last fall to launch the Tribeca ShortList VOD service.

The deal with Hart was negotiated by Stephen Barnes of Barnes Morris Klein & Yorn for Hart and by Lionsgate’s Laura Kennedy and Audrey Lee. Lionsgate’s Peter Levin and Daniel Engelhardt handled the social adventure game negotiations for Lionsgate.

Load More... Follow on Instagram
[WATCH] First Trailer For Tupac Biopic ‘All Eyez On Me’ Released
‘POWER’ RETURNS FOR SEASON 3 ON JULY 17 – Watch the Official Trailer
To Top