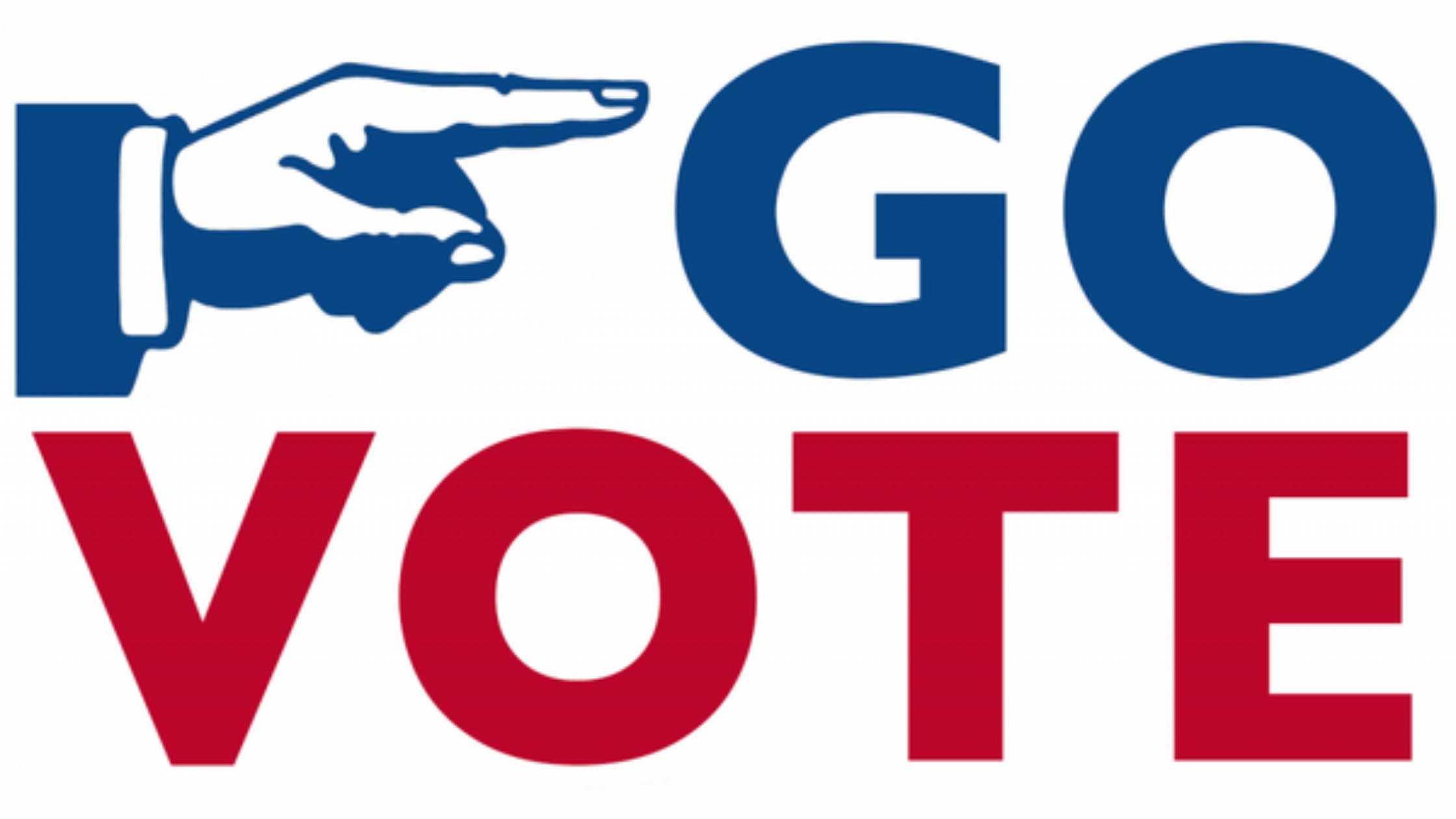 Voting is every American’s civic duty and right. However, as important as voting is, election day still has not been made into a national holiday — a step that would help ensure more people can carry out their voting responsibility. While 30 states do currently have laws requiring employers to give their employees time off to vote, not all provide paid time off for voting. And that difference is still significant enough to limit certain people’s ability to cast their vote.

One step in the right direction is businesses, required by law or not, providing their workers with time off, preferably paid, to vote. It’s not only the right thing to do, but it can actually be good for your business.

Putting an End to Voter Suppression

Today, many people are beginning to advocate for better voting policies, such as making election day a federal holiday. This is due to the growing awareness of blatant voter suppression tactics happening across the country. But what exactly is voter suppression and why should your company be concerned with putting an end to it?

While some might think of voter suppression as an archaic issue, the threat is still very much alive and well today. Some examples of current voter suppression tactics are things like strict restrictions on voter registration, felony disenfranchisement, as well as long lines and limited voting time at voting places. These tactics and more directly affect people’s ability to exercise their right to vote, which can then adversely affect their quality of life.

As a business, it is your responsibility to combat these voting suppression issues as much as possible. Benefits of doing so aside, not participating in the effort to diminish voter suppression, or worse, actively participating in these tactics, is likely to result in low employee retention and diminishing your company’s reputation.

A recent survey of 1,000 workers by the HR recognitions and rewards firm O.C. Tanner found that employees of companies with a time-off policy for voting had higher engagement and worker approval than those at companies who did not. Allowing employees to either come in later, leave early, or take an extended lunch break sends the message that your company believes in the importance of voting and is evidence of your business being a supportive workplace.

Company culture can greatly impact your business — both positively and negatively. Providing the benefit of paid time off to vote is an example of a fairly simple way to enhance your company’s work culture. And company culture doesn’t just affect the overall mood of your employees, but according to Maryville University, can:

Working in a positive company culture is essential for most employees. Giving them time to vote is just one example of a necessary benefit that will more than likely lead to employees feeling invested in the success of your business.

A company is nothing without its employees and at the end of the day, employees have the right to vote. As a business, you may not be required by law to provide time off to workers to go perform their civic duty, but it’s worth implementing to better your company’s overall growth, success, and reputation, as well as help put an end to certain voter suppression tactics.

Load More... Follow on Instagram
Common Causes Of Financial Loss In Business
How to Make Your PDF Files Look More Professional
To Top