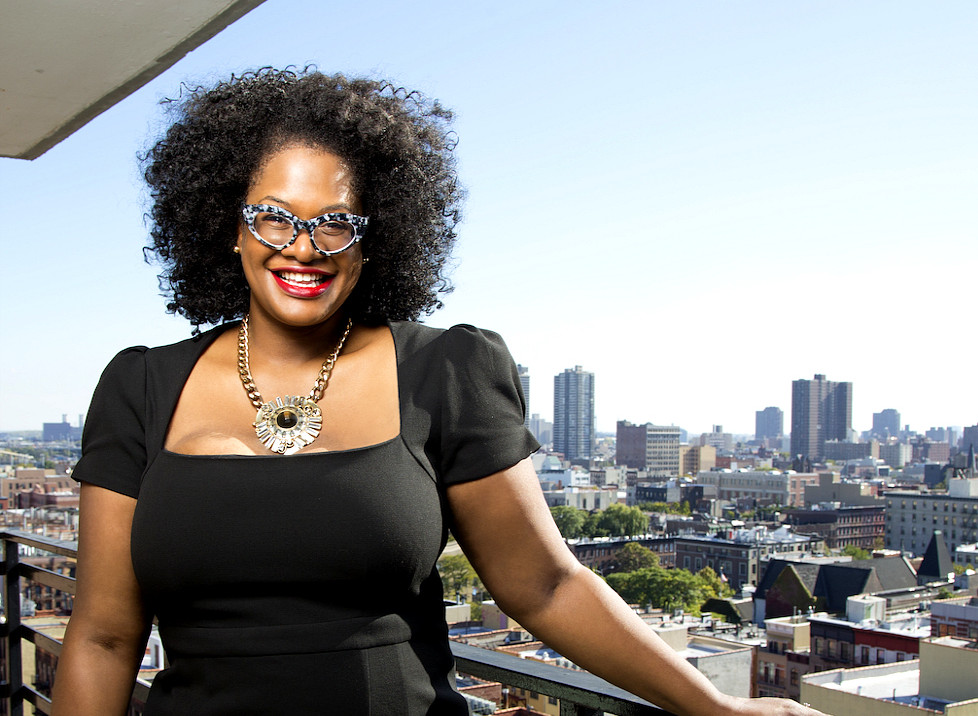 There are a paltry number of black women running tech startups. And there’s an incredible dearth of money flowing to the few who are.

there are so few tech startups led by black women — just 88. They make up just 4% of the estimated 2,200 women-led tech startups.

A study showed that the average amount of funding for a black female founder is just $36,000. For comparison, the average failed startup raises $1.3 million — and the study notes that those are generally founded by white men.

Only 11 of the 88 founders had raised $1 million or more in funding. Of those, nine of had previously worked for a tech company. That’s problematic, said Finney, because it shows a correlation between big tech experience and startup success.

Big tech firms have found themselves in the spotlight recently for their largely male, largely white workforces. Twitter’s overall workforce is just 2% black and 4% Hispanic.

Apple is 8% black and 11% Hispanic — and its board rejected a proposal earlier this year to diversify its board, calling it”unduly burdensome and not necessary.”

“If black women are not getting jobs at top tech companies, that cuts off the pipeline into being a tech entrepreneur,” said Kathryn Finney is the coauthor of a new report, #ProjectDiane.

Silicon Valley is known for tackling problems with its “move fast, break things” approach. So why hasn’t that happened with diversity?

“Someone in tech told me I should be OK with incremental change,” said Finney. “No one has come out and said, ‘We’re going to be ballsy and we want to disrupt inclusion.'”

She isn’t the only one who has noticed this. Ex-Twitter engineer Lesley Miley told CNNMoney that tech’s diversity efforts have been “a failure.”

Finney said she’s no longer counting on big tech firms to be the catalyst for change.

Instead, she’s looking at state-run initiatives to support diverse entrepreneurs.

She cites programs like Portland’s Inclusive Startup Fund and Ohio’s JumpStart $10 million fund as examples of how municipalities can get involved. JumpStart, for example, invests in young tech startups founded by minority and female founders — if they move to Ohio.

“[Change] has to come from those who have a deep interest in the development of diverse populations,” Finney said.

Load More... Follow on Instagram
[Tech News] How to See If Someone Is Mooching Off Your Netflix Account
ABC Announces Their 1st African American Entertainment President , Channing Dungey
To Top