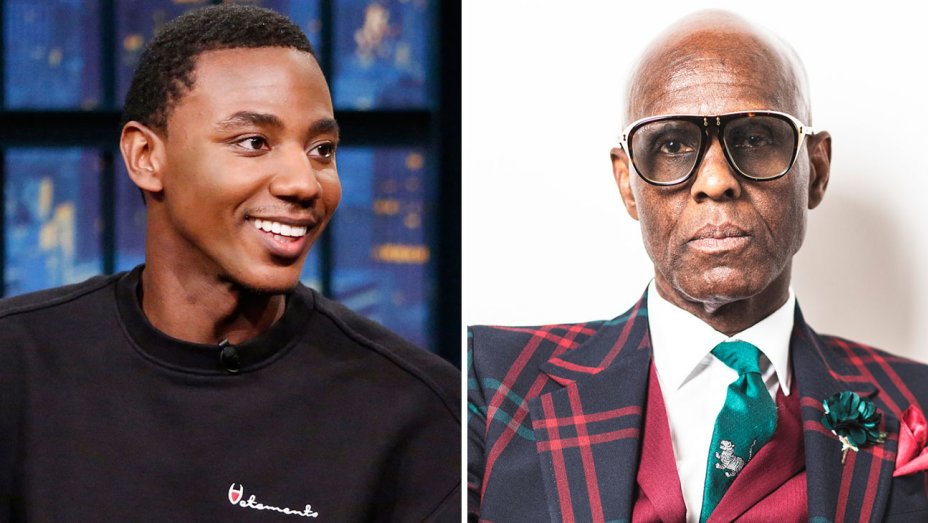 Carmichael will adapt Dan’s upcoming memoir that chronicles his life as the godfather of hip-hop fashion.

The life of Dapper Dan — the godfather of hip-hop fashion, who dressed everyone from LL Cool J to Jay-Z — is coming to the big screen.

Sony is developing a biopic based on Dapper Dan’s upcoming memoir (due out in 2019 via Random House), which will be adapted by Jerrod Carmichael. Set in Harlem, the feature is described as a “high-stakes coming-of-age story.”

Carmichael, who is best known as the creator and star of the NBC critical darling The Carmichael Show, will also produce alongside Josh Bratman of Immersive Pictures. Dapper Dan and Jelani Day, his son and brand manager, are set to executive produce.